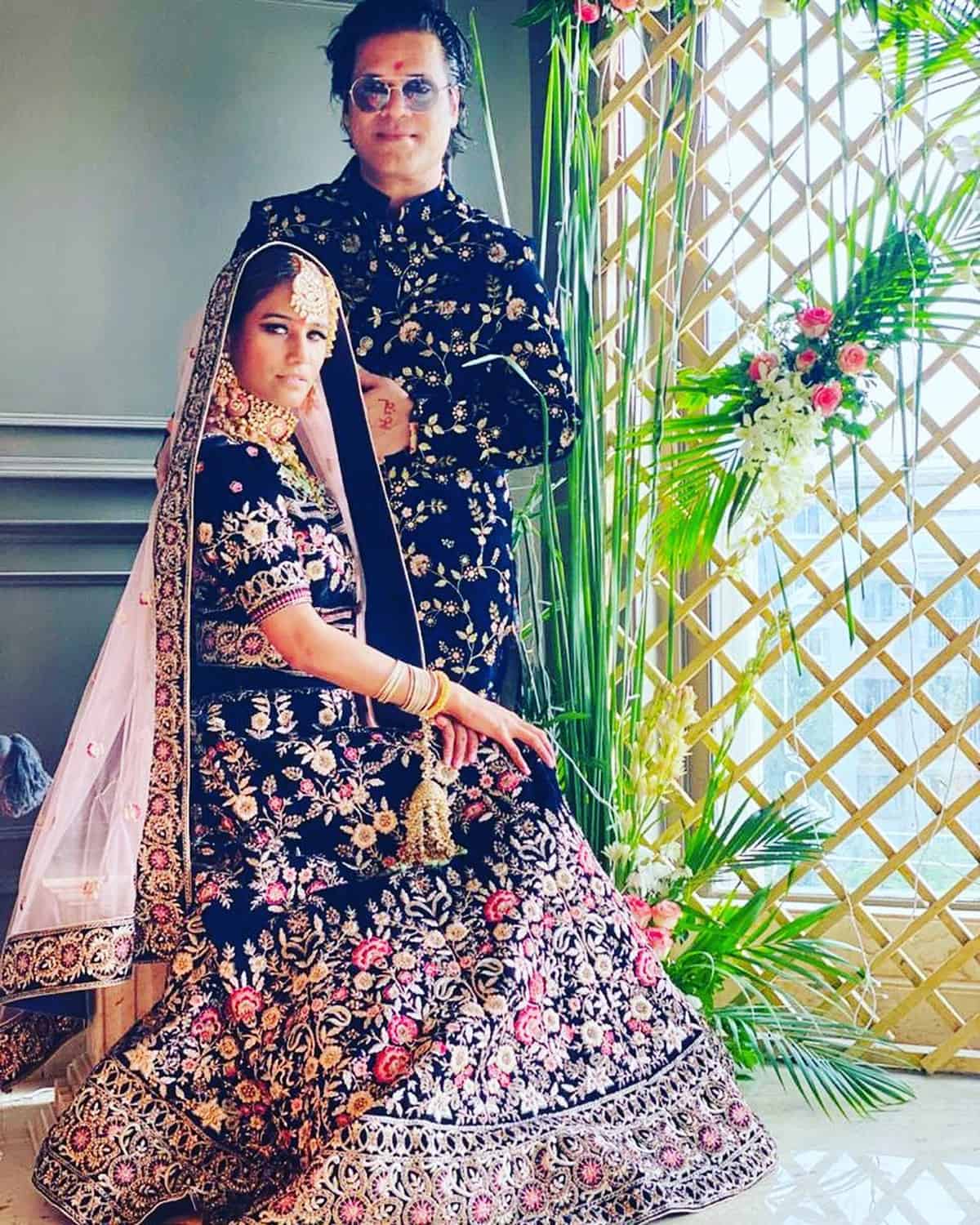 Nude sensation Poonam Pandey got married to Sam Bombay. Poonam had been doing her nude videos on her apps and channels since a time under the guidance of her partner Sam Bombay.

The actress often gets intimate with Sam on her Instagram videos and the couple announced getting engaged at the end of July flaunting if their rings. Now, it appears that Poonam Pandey and Sam Bobay got married today!

Poonam Pandey on her Instagram posted a picture of herself and Sam Bombay in full traditional attire announcing the wedding with the words ‘Here’s looking forward to seven lifetimes with you’, for which Sam too replied ‘Absolutely Mrs. Bombay’ confirming their wedding.

Poonam Pandey and Sam Bombay wore traditional matching dresses and we have to see how their videos are going to be from now on.

Earlier, Poonam Pandey leaked a ‘sex-tape’ video with Sam Bombay and herself in it, and the video was later deleted by Instagram for explicit content.