Seeking Mahesh’s Help Is Like Asking For Dowry: Sudheer Babu 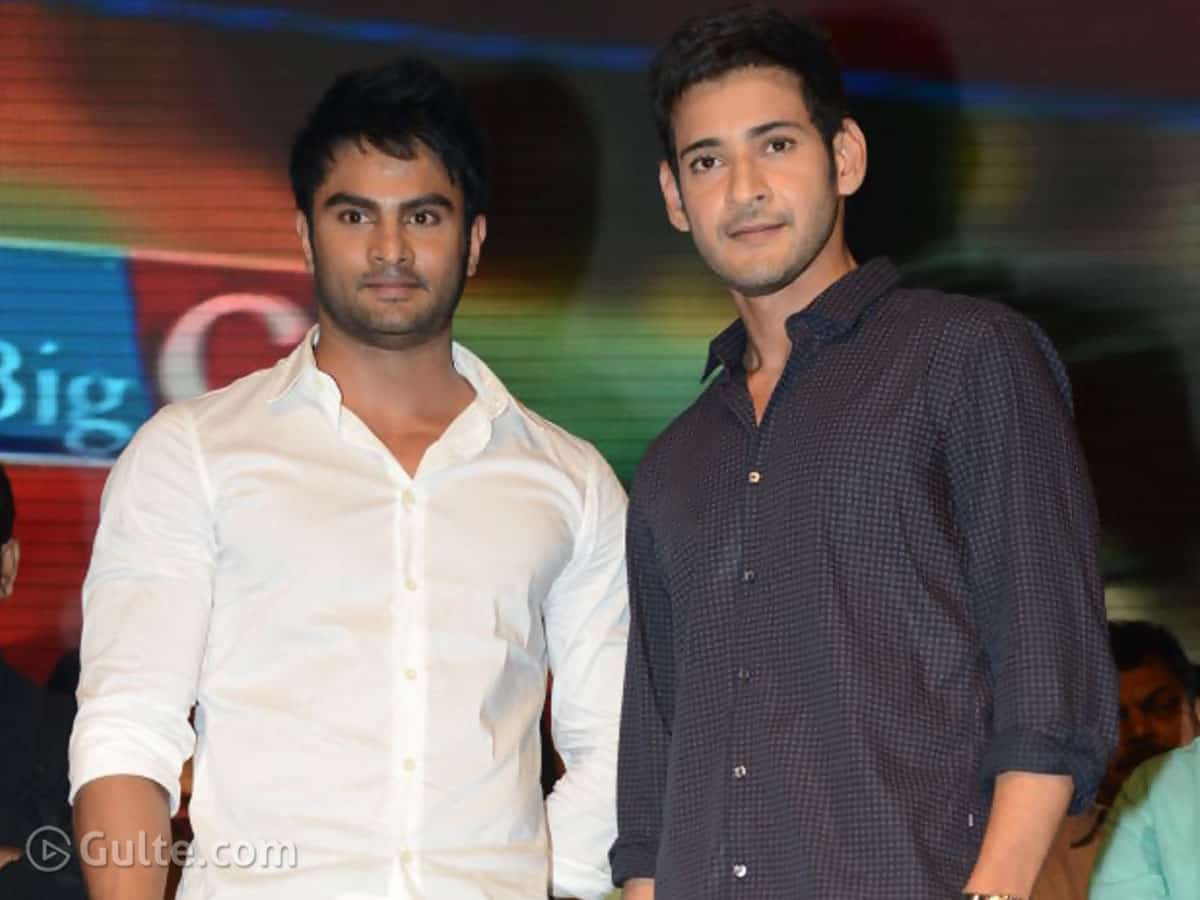 Sudheer Babu belong to a popular celebrity family of Tollywood and it is known. He has even acted in a Bollywood film too. If he really wants too, he can seek help from brother in law Mahesh Babu and father-in-law Superstar Krishna.

But he never did actually. When a leading daily asked why, the actor said that seeking for a push in the industry would be nothing less than asking for a dowry. How sweet!

Here’s what he said, “I wanted to do something on my own and that is the reason why I never approached Krishna garu or Mahesh. If I ask, it would be equivalent to dowry. I never asked them to produce a film or guide me.”

He further added, “I was into distribution of films before, so I have a little experience and friends here and there, who have helped me in training. I made sure when I decided to come into films that I will never ask Mahesh or my father-in-law, Krishna garu, (for help).”

Sudheer Babu’s recent film V released on Amazon Prime Video. He will soon resume shooting with his upcoming film which is a biopic on Pullela Gopichand which will be directed by Praveen Sattaru of PSV Garuda Vega fame.