Allu Arjun On A Hunt For Those Scripts 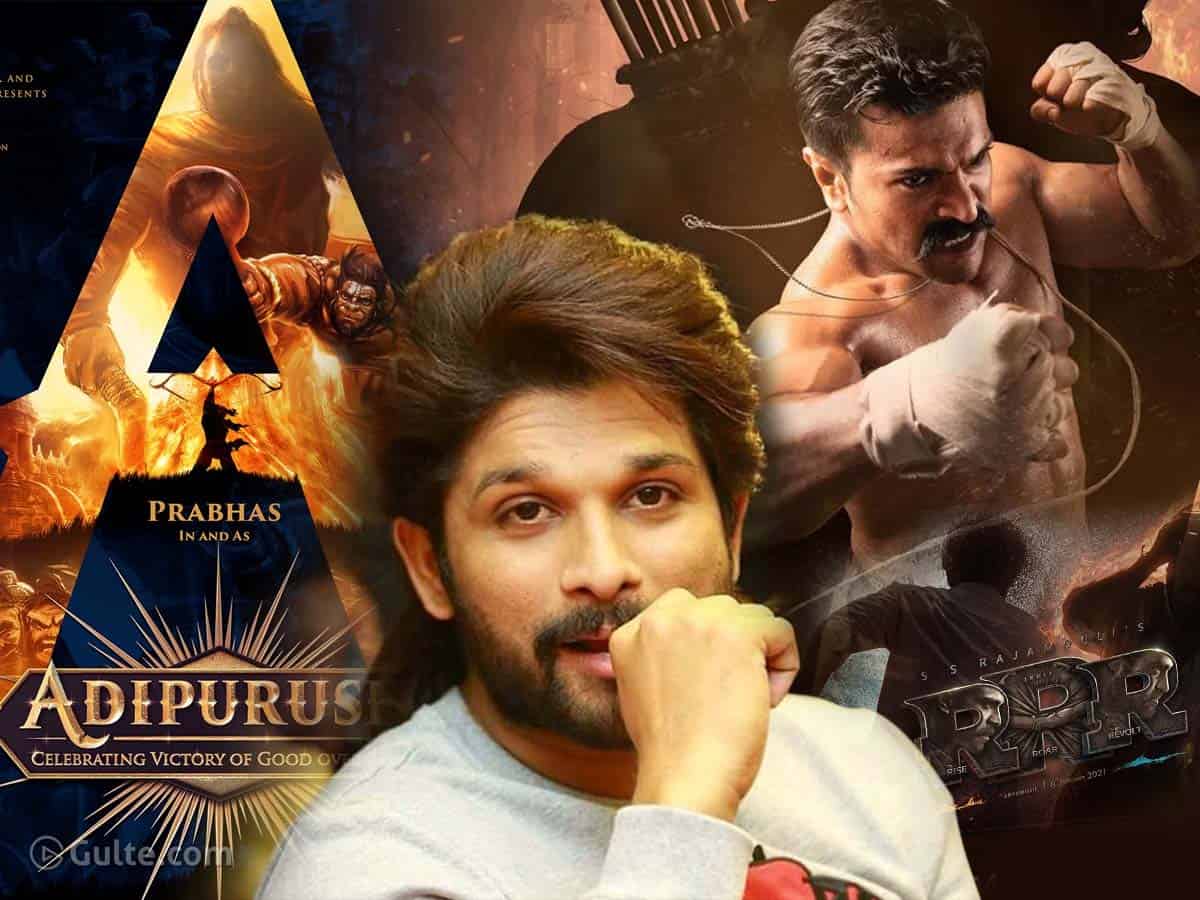 Even before the arrival of a Prabhas who has become a pan-India star after the release of Baahubali, actually Allu Arjun carved fame for himself in the neighbouring Kerala state. But then, he hasn’t taken that fame to pan-India level, owing to the fact that he never found a story that could really take him across the nation.

And now, with the likes of Prabhas planning back to back pan-India movies like Adipurush and Ashwini Dutt’s sci-fi, while Jr NTR and Ram Charan stepping into the zone through #RRR, it looks like even the Stylish Star is getting his plans. While his next film Pushpa happens to be a good film but only has south appeal, currently, Allu Arjun is said to be listening to various scripts that would appeal to the whole of India.

Firstly Allu Arjun has Koratala Siva’s cinema in the offing, which will be a universal subject but then how far North Indian audiences will find appeal in that is a question. For that reason, the hero is said to be talking to various story writers and happening directors to see that if they could bring him a subject that has pan-Indian appeal. We have to see when will Allu Arjun hunt the right script that could make his dreams come true.