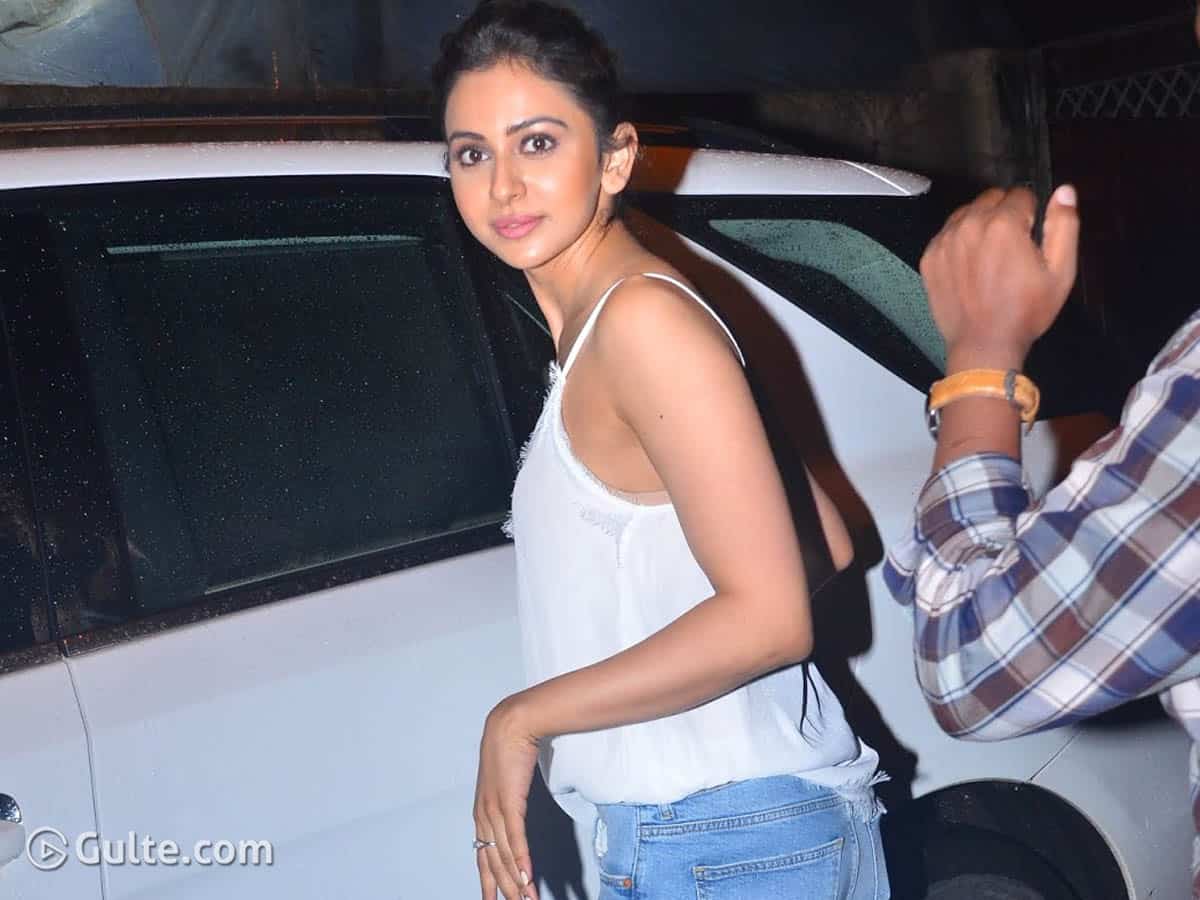 It’s no wonder in the present times that some simple ‘gossip’ is becoming mainstream news and some channels are conducting debates on those cooked up stories in a bid to garner huge TRPs. And that’s what happened and happening with Sushant Rajput’s death, Rhea Chakraborthy and the drugs angle to the case now.

Apparently it was out earlier that Rhea and Sushant did drugs together with Sara Ali Khan, Rakul Preet and fashion designer Simone Khambatta. But with Narcotics Control Bureau’s Deputy Director giving clarity that neither Rhea revealed such names nor they have prepared such lists of celebs who are doing drugs, social media emerged with outrage.

Top starlets like Samantha started to share many stories on this, tagging the hashtags #SorryRakul and #SorrySara. In a terrific showdown of support to both the starlets, many celebs and journalists have started sharing the piece of news and slammed the likes of Republic TV and Times Now for sensationalising some cooked up stories.