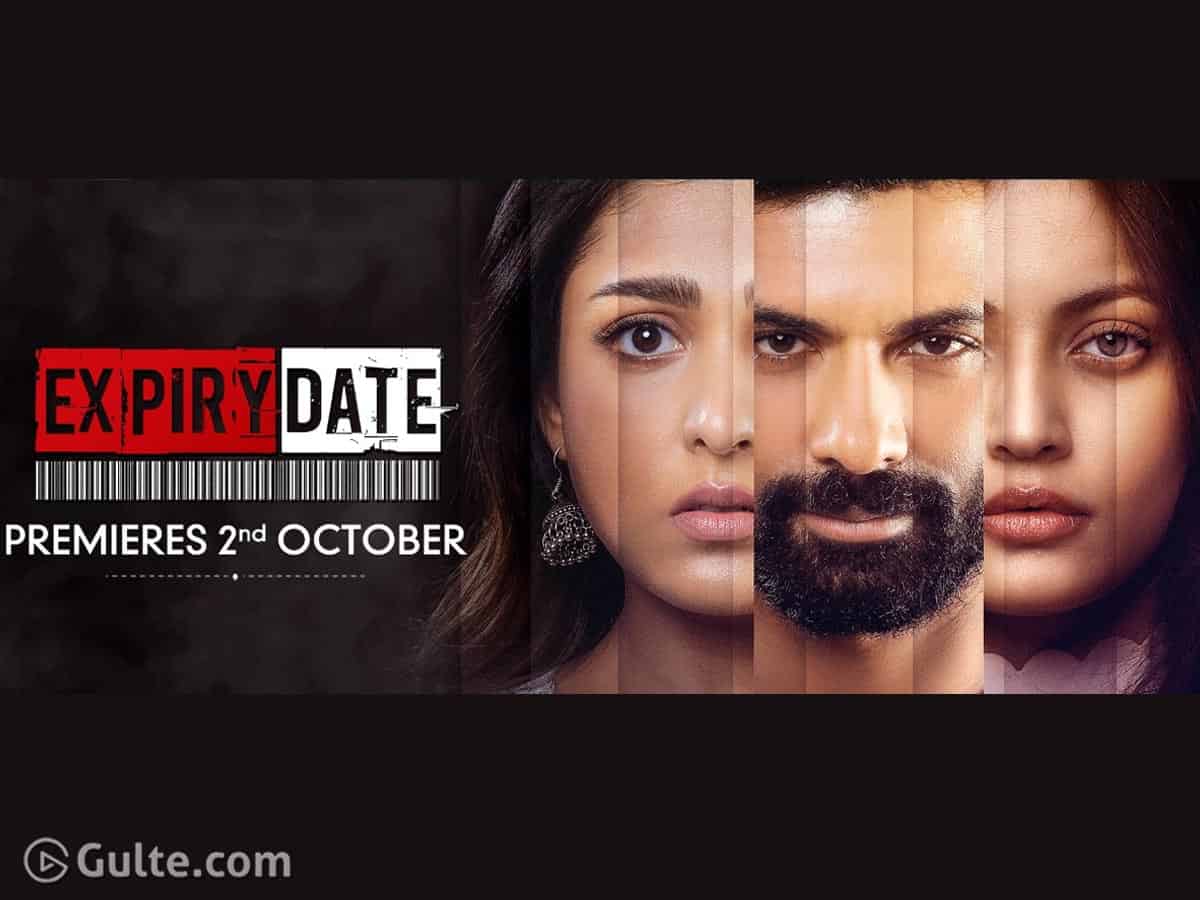 Actress Sneha Ullal has taken a break from films for a long time and now, she is back to the screen again. This time, not the big one, but the small screen. Sneha is making her digital debut with Zee5’s Expiry Date. This series has Madhushalini, Sneha Ullal, Tony Luke and Ali Reza.

This series is going to show the artists in some smouldering hot scenes where being a couple, they express their romantic desires. Besides all this, they will show their feeling of revenge, grudge, anger towards each other and a lot of things.

The series has become one of the most-talked about topics after Sneha Ullal has given a glimpse into the series. Popularly known as junior Aishwarya Rai, this actress has a good craze among her Telugu fans.

The series is directed by Shankar K Marthand, brother of popular cinematographer Marthand K Venkatesh. The series will stream on Zee 5 from October 2.