Is She Really 50 Years Old? Unbelievable We Must Say 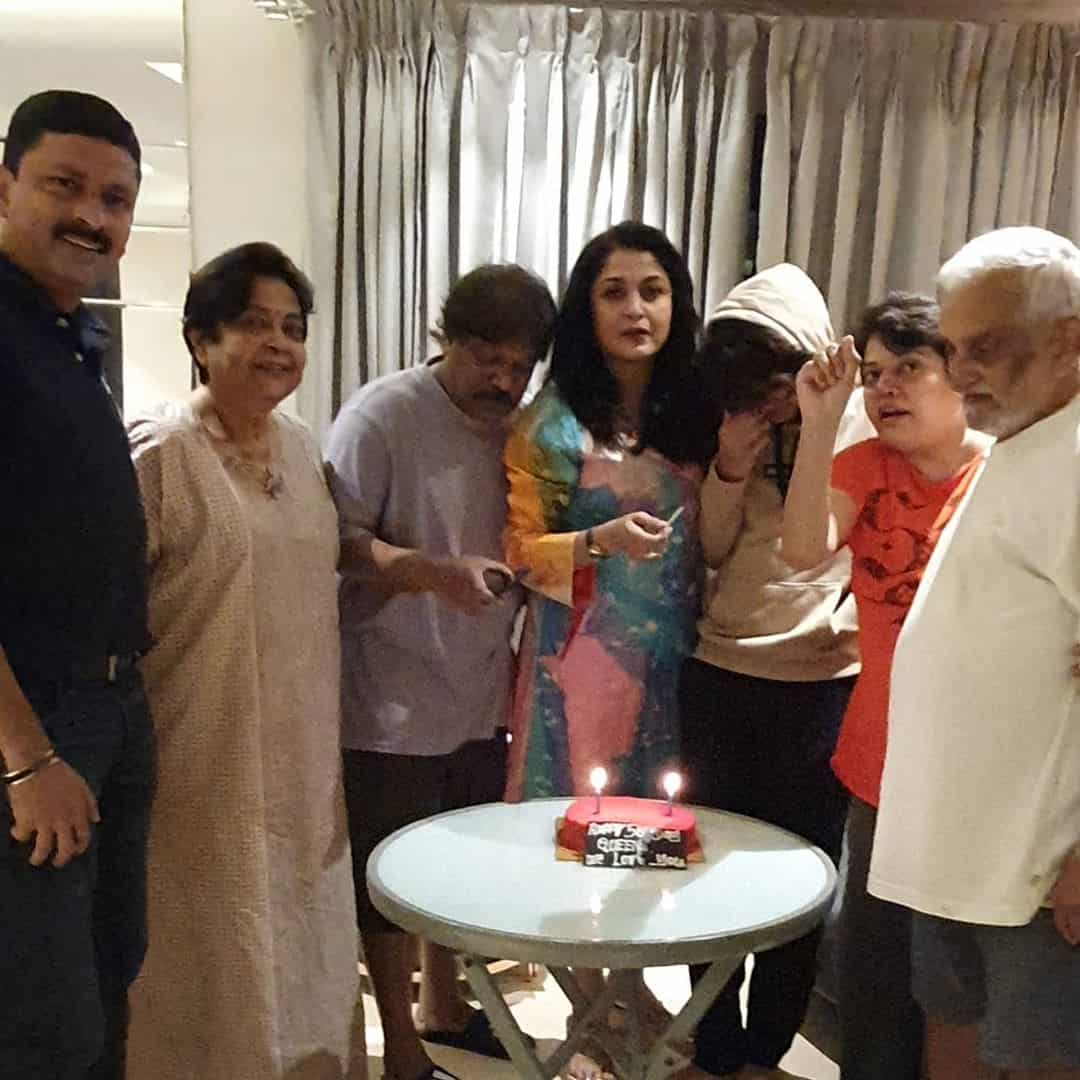 Back in the 90s, Ramya Krishnan is a hot starlet who has defined how South actresses could also look pretty voluptuous and ravishing like the ones imported from Bombay at that time. She created a rage among youths with her stupendous acting skills as well as a gorgeous display of glamour.

After getting married to director Krishnavamsi, the couple had a boy, and later she has taken a break from acting. Upon her return to work again, she did some glamorous songs and also quite good character roles. But if we look at her now, even after she played the role of Sivagami quite effortlessly, one couldn’t believe the fact that she is almost 50 years old. Born on 15th September 1970, Ramya celebrated her 50th birthday last night with husband, friends and family members. Looking at those party pics, no doubt, we can’t still believe that she is 50 years old.

Among the last generation actresses, only Sridevi got such charms until her 50 and we have to say that Ramya Krishnan also joined that timeless beauty gang. While she’s doing only character roles these days, definitely she could give a tough competition to young heroines if at all she picks glamour again.