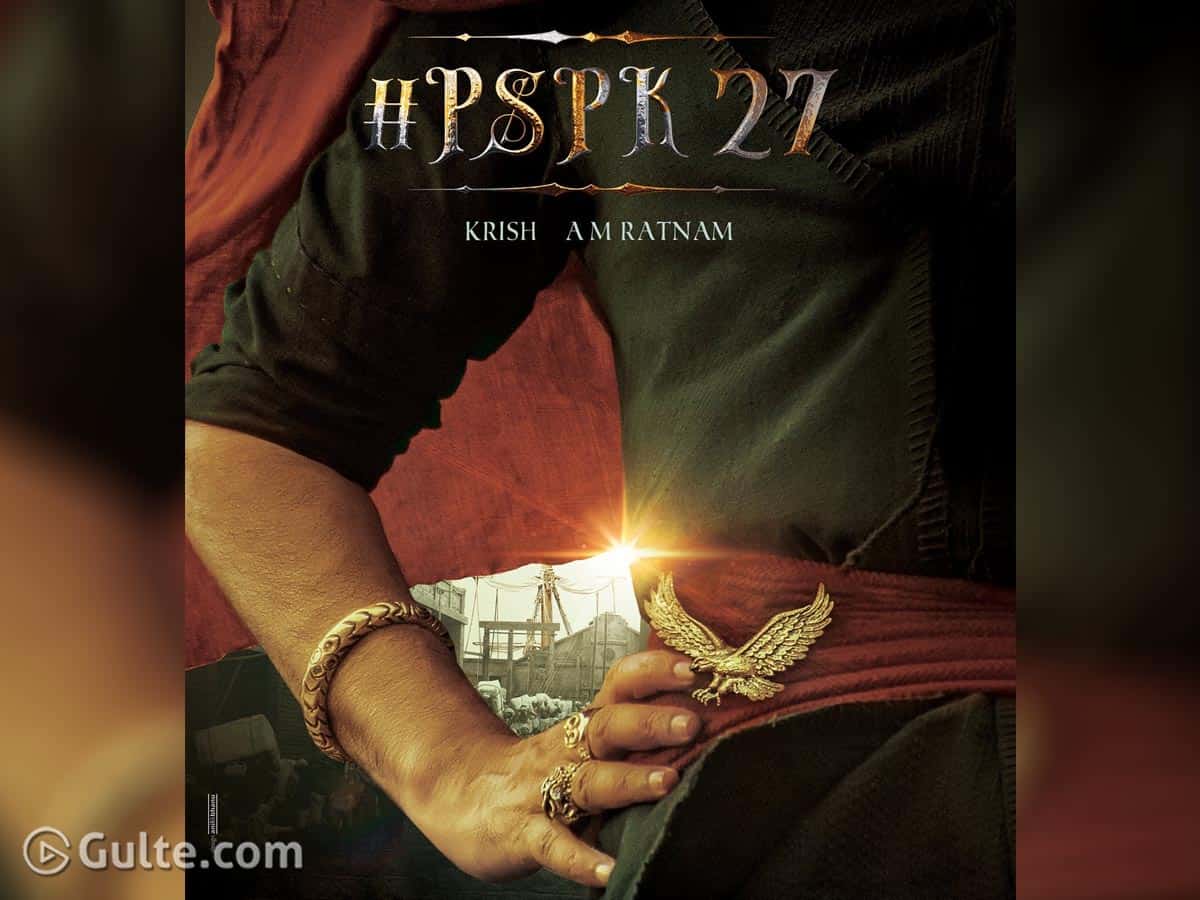 Right from the beginning, the title rumours surrounding Pawan Kalyan’s upcoming film with director Krish, whose first pre-look is released recently, are refusing to die down. Tentatively called #PSPK27, actually, the film got named as “Viroopaksha”, which was revealed by mega brother Nagababu as well.

After looking at the buzz the film garnered after the release of pre-look, many distributors from Hindi arena are said to be asking for the movie’s Hindi release rights. This led to director Krish thinking to find out a unique pan-India suitable title for the film. And we hear that the title “Om Sivam” is under consideration as PK is likely to appear as an ardent Siva Bhakt in the movie.

On the other hand, some titles like Bandipotu and Gajadonga are also considered for the movie, but those names didn’t have that pan-India appeal for sure. As the presence of Hollywood VFX producer Ben Lock also an added advantage for the movie’s visual effects, it will make it a big product that could be released throughout the country. So let’s see what will be that title they will pick for #PSPK27.