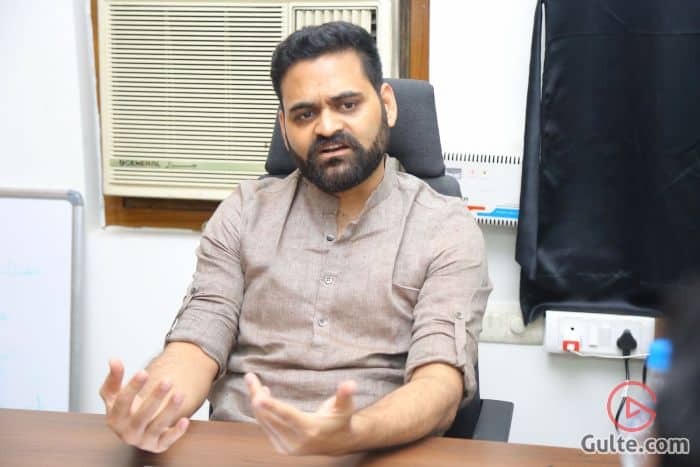 Some directors shine high with their initial films and later fail to live up to those expectations. One such director is Praveen Sattaru of LBW fame who experimented with various genre later and scored money for his producers with movies like Guntur Talkies and PSV Garudavega.

Guess what, despite Praveen’s intense interest to carve out a desirable web series, Netflix is said to have cancelled the 5 episodes of the 10 episode Baahubali web series he directed along with Deva Katta who directed the other five. Though Praveen invested almost 2 years of time into the webseries, somehow Netflix team didn’t like the final output and put the project aside. And now, the director is said to have convinced Aha for his next web series adventure.

After working out with Krish, Aha has now roped in Praveen Sattaru to make a 10 episode web series that will entice youths like never before. So far, no Telugu director has made an interesting web series that impressed Telugu audiences and we have to see if Praveen will be the first one to score full marks from Telugu audiences.