The New Mega Hero Follows Varun, But Not Tej 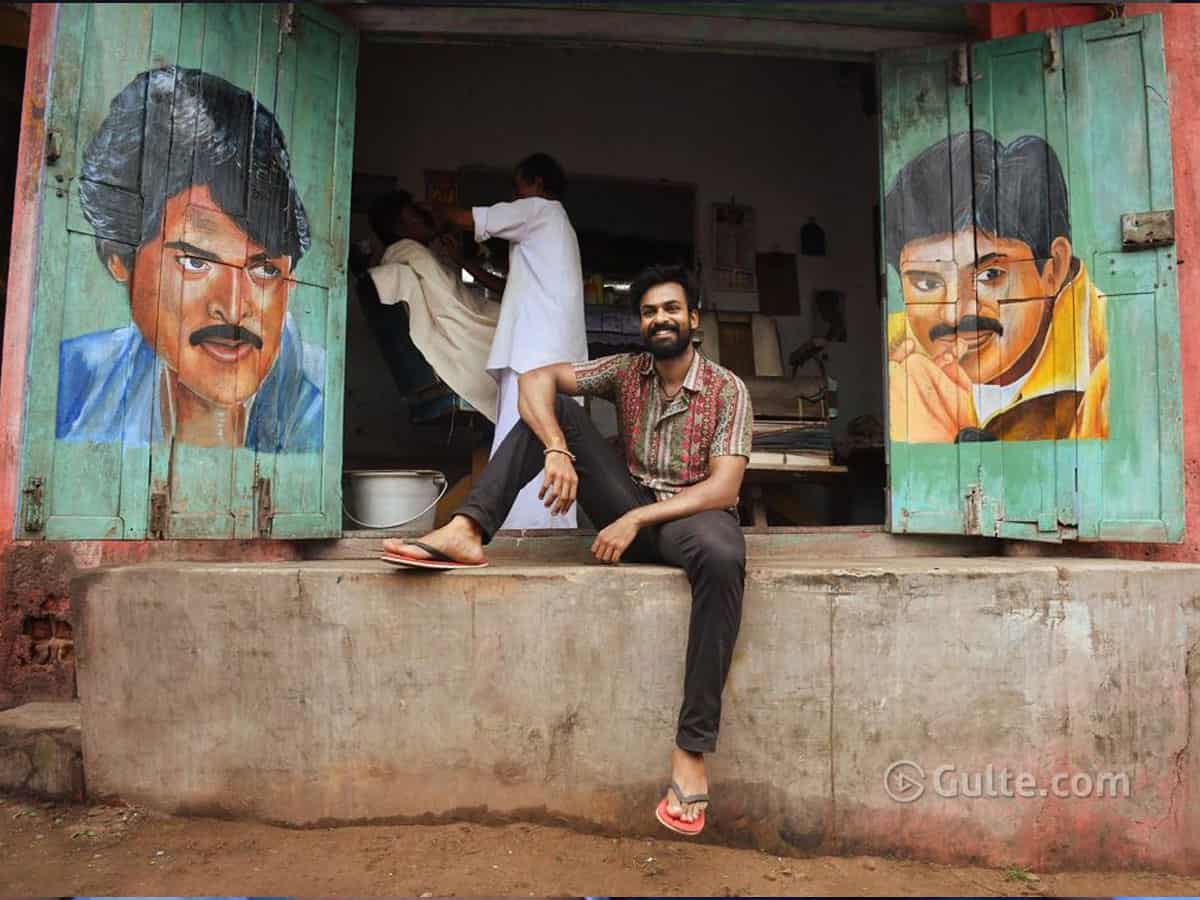 Mass dialogues and breakdances are the strengths and forte of Mega heroes. Breaking the stereotype of the two ‘Mega’ prevalent acts, Varun Tej walked in a new route and attained a fresh image for himself on his own. Varun Tej never did fall for monotonous mass roles, instead, he chose to attempt all kinds of roles. Now another hero from the family is carefully following the footsteps of Varun Tej. He is Vaishnav Tej.

Sai Dharam Tej’s brother Vaishnav Tej seems to be looking for the roles that suit his look like a common young man and is avoiding the roles that elevate him as a hero. Simply saying he is not interested in becoming a hero, instead, he seems to be working hard to become a great actor.

After his first film Uppena, Vaishnav Tej signed up his second movie with Krish, just like Varun tej did. This movie of Krish is heard to be more like an art film, than a commercial film. Varun Tej’s Kanche got him his identity and he continued doing different movies since then.

While Sai Dharam Tej’s back to back mass movies pushed him into the danger zone at one point, Vaishnav Tej appears to be having clarity on what he is doing. Needless to say that mass movies fail most of the time when there are experimental and different films in the arena, that too when the world is watching movies on OTT.