Finally, Bellamkonda Gets A Call 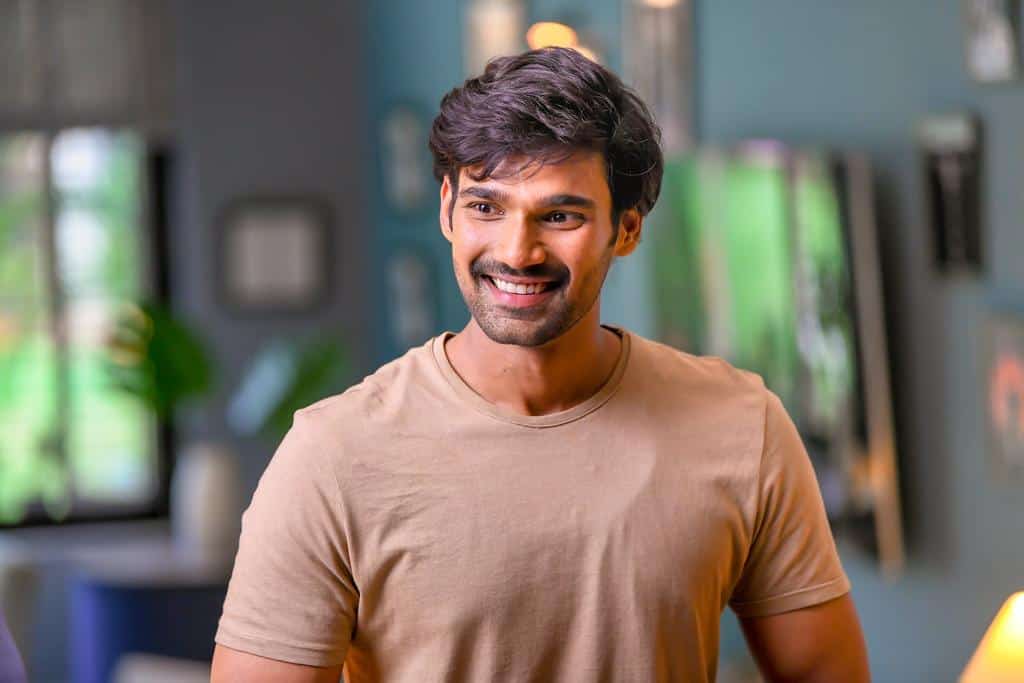 Young hero Bellamkonda Srinivas was eager to get back to work and he was waiting for the call from his makers. Finally, his film Alludu Adhurs shoot resumed today in Hyderabad. The makers are canning crucial scenes on Bellamkonda and Prakash Raj. Heroines Nabha Natesh and Anu Emmanuel will also join the shoot soon.

Bellamkonda will appear with six pack abs in the film and he took extreme care hitting gym regularly in lockdown time as well. He will be seen in a completely entertaining role, though the film is equally high on action. The title and first look poster bring positive vibes to the film.

Directed by Santosh Srinivas under Sumanth Movie Productions, Devi Sri Prasad is rendering tunes. Alludu Adhurs teaser will release soon while the film will hit the screens for Sankranthi.