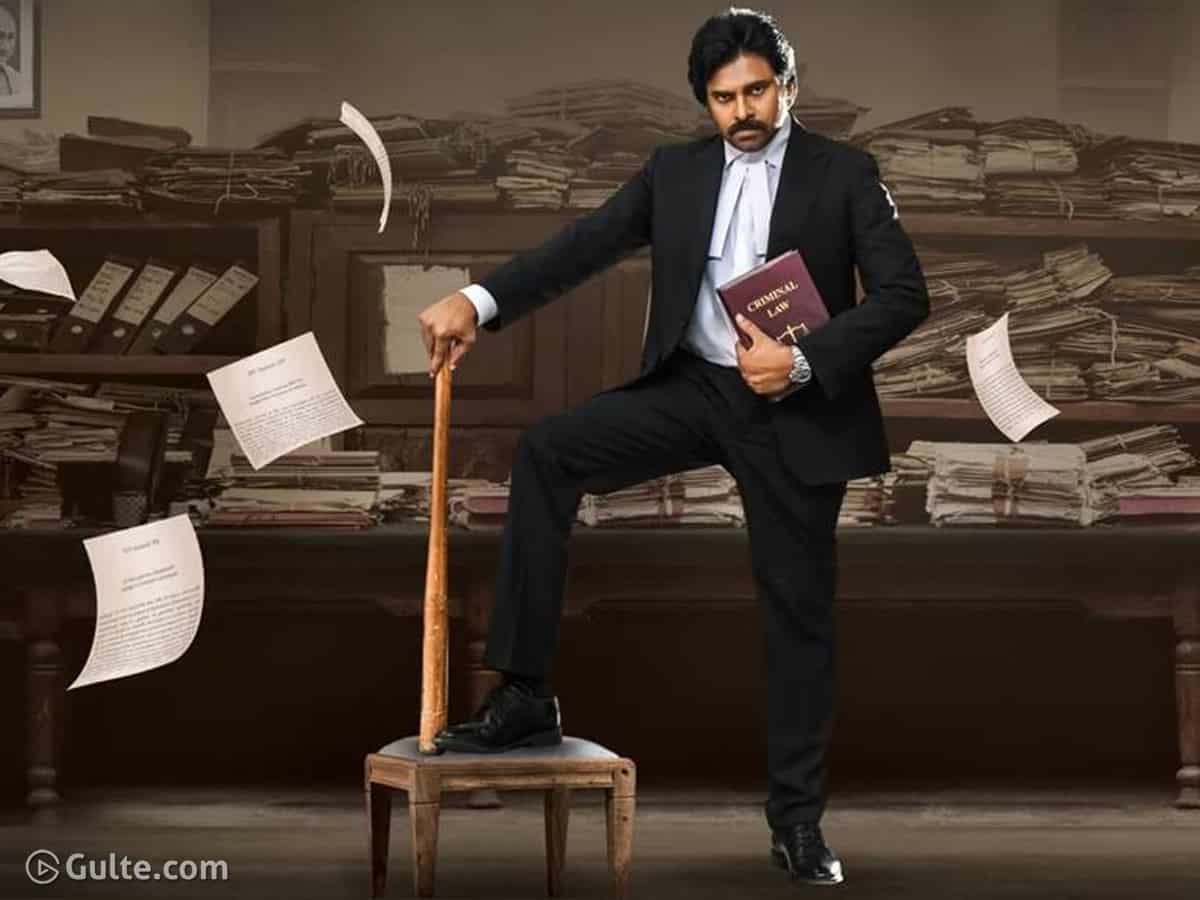 The whole of Tollywood is looking forward to big stars when it comes to resuming the shootings of their films post the lifting of lockdown. Though big stars in other languages have started going to sets, our very own Telugu superstars are yet to resume work. And many thought, Pawan Kalyan will be the first one to do.

From couple of weeks, buzz has that Pawan Kalyan will be resuming the shoot of his upcoming film Vakeel Saab which happens to be a remake of super hit Bollywood movie Pink. Though the likes of Shruti Haasan, Anjali and others actresses are in town to join the shoot, Pawan is not said to be giving green signal for it. And finally the shooting has resumed with a twist.

Vakeel Saab returned to sets from Monday evening as director Venu Sriram started shooting scenes involving other actors. And we hear that Pawan Kalyan will not be joining the sets until October 1st week as he has some other assignments to wrap up before coming to a film set. By that time, Venu Sriram has to wrap all the pending portions including that of the partying scenes of the three girls with four boys.

Bankrolled by Dil Raju, recently Vakeel Saab got a mind blowing offer from an OTT platform but the star producer refused to sell it.