Will Anushka Retire On A ‘Hit’ Note? 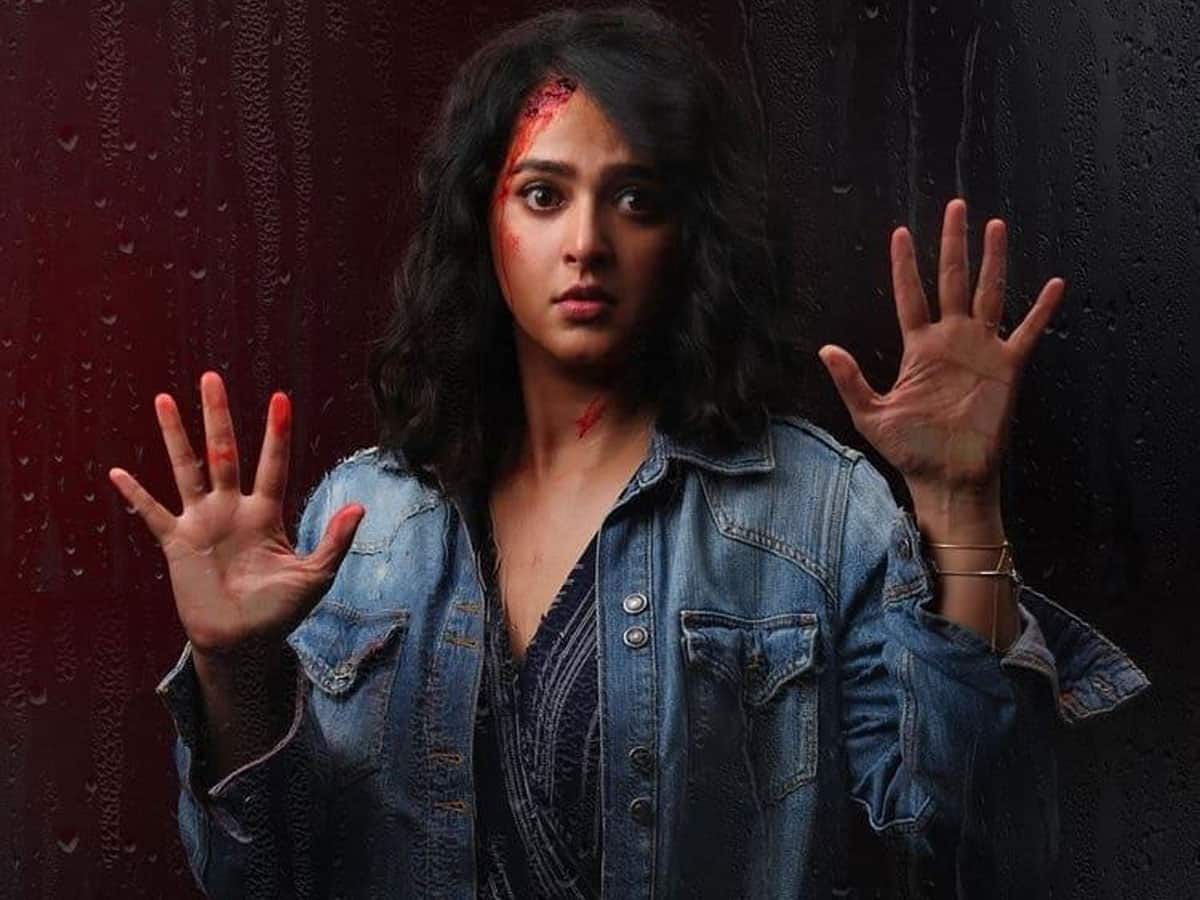 Of course, the popular belief is that Anushka’s craze should actually work in favour of the film “Nishabdam” that is hitting the OTT platform Amazon Prime Video on October 2nd. But frankly speaking, more than Nishabdam getting a break, it is Anushka who should actually get the break just in case if she wants to retire on a high note.

Other than Baahubali and Bhagamathie, actually Anushka is having no single hit film to her credit in the last 5-6 years. Though she has some movies like Soggade Chinni Nayana and Oopiri that have got money and critical acclaim, she played only guest roles in those movies. And with Nishabdam being her only release now amidst rumours that she wants to get married and settled, surely this film should become a big hit, in order for Anushka to have a befitting sendoff.

And then, with Anushka having weight issues plaquing her after she has done Size Zero, surely her career lost that charm though she has done some movies. For that reason, the actress is not signing new movies if not for her marriage rumours. So we have to see what Anushka does, especially with Nishabdam, and also after Nishabdam.