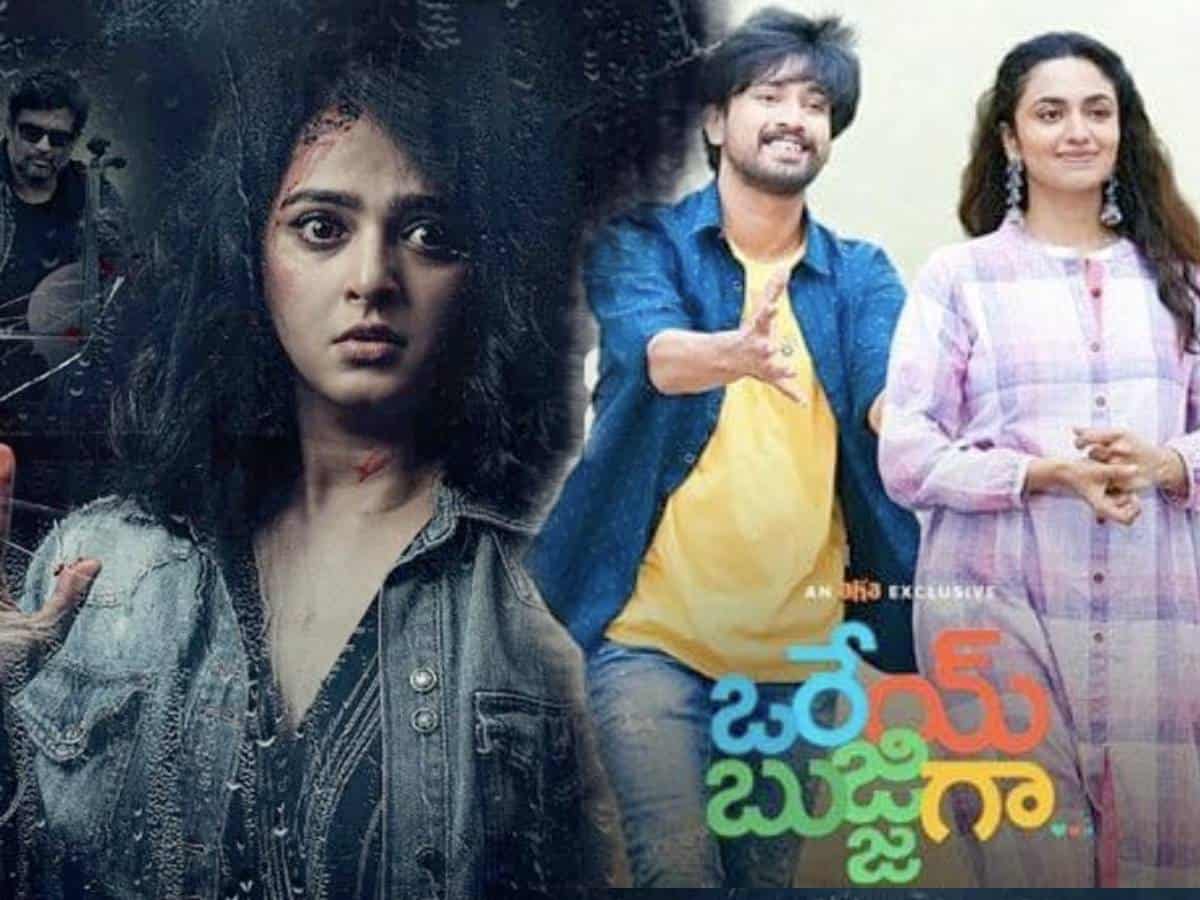 During the lockdown we have seen small budgeted Telugu films like 47 Days, Gypsy, Amrutharamam, Krishna and his Leela, Johar, Bucchinaidu Kandriga, Amaram Akhilam Prema hitting the OTT platforms along with biggies like Penguin and V. But then, what is common in all these movies? They all have miserable content that movie-watchers won’t refrain from watching the film on Fast Forward mode.

Joining the above said list is none other than Anushka’s Nishabdam and Raj Tarun’s Orey Bujjia that released on popular OTT platforms in the last two days. While Anushka’s thriller is boring to the core, Raj Tarun’s comedy love drama is dragging from the beginning itself. And these two films have stood by the popular opinion that Telugu films are getting sold to OTTs only if the content is poor, uninteresting and terrible.

While film distributors might feel happy that they have saved their money by not betting on the theatrical releases of these films, OTT platforms will slowly lose interest on Telugu movies because our guys are not selling them hit films. And that leads to OTTs offering only cheap prices to buy the projects from now on, thus weakening the market more.

We have to see if Telugu filmmakers will come up with engaging films for a direct OTT release any soon.