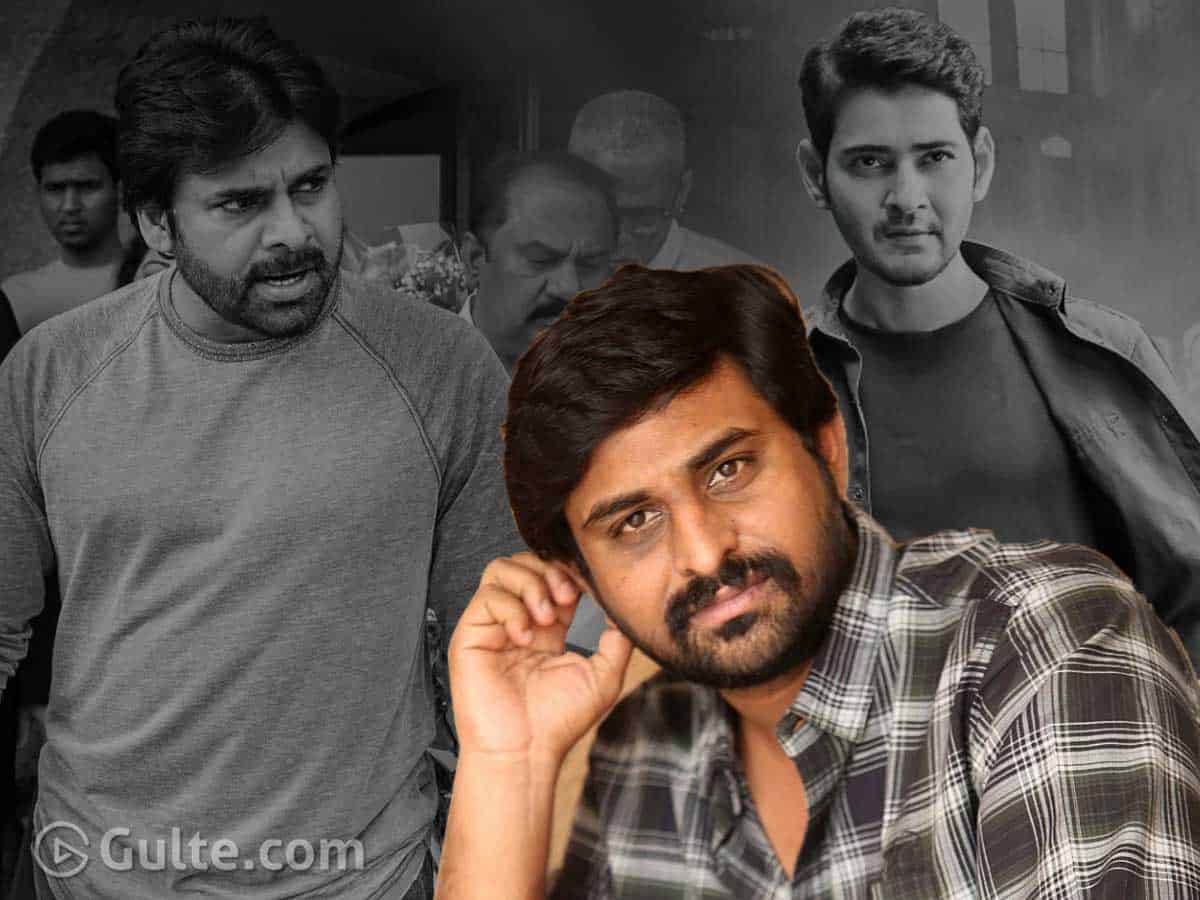 One of the most effervescent director Tollywood has seen in recent times is none other than Ajay Bhupati of RX100 fame. During the promotions of that film as well, he stated that audiences who want only routine entertainment shouldn’t come to his film’s theatres. Except for the fact that heroine Payal Rajput cheats the hero, there is nothing new actually RX100 could offer, that’s another story though.

And now, during his live interactions with heroes like Karthikeya, Ajay could be seen flaunting his over-action yet again. When someone asked him if he would a film with their devudu Pawan Kalyan, definitely he could have said, “will see if I get a chance”. But the director says, “Already there are many tokens of directors with your Devudu and if my turn has to come, it will be more than 10 years”, in a satirical tone.

At the same time, when another user asked if he would do a historical movie, the director said, “I’ve already narrated one to Mahesh Babu, he asked me to keep that project as a lifetime achievement film. Maybe he will do it after I deliver a couple of more hits”. Well, that didn’t go well with Mahesh fans, because they know what kind of story the director would have narrated keeping his RX100 in mind.

Some say that it is this over action that led Ajay Bhupati to not come up with a film even after 3 years after RX100. But then, the director says, “This will be last multi-starrer movie of my career”, indicating as if roping in two heroes, Sharwanand and Siddharth took him all this time.