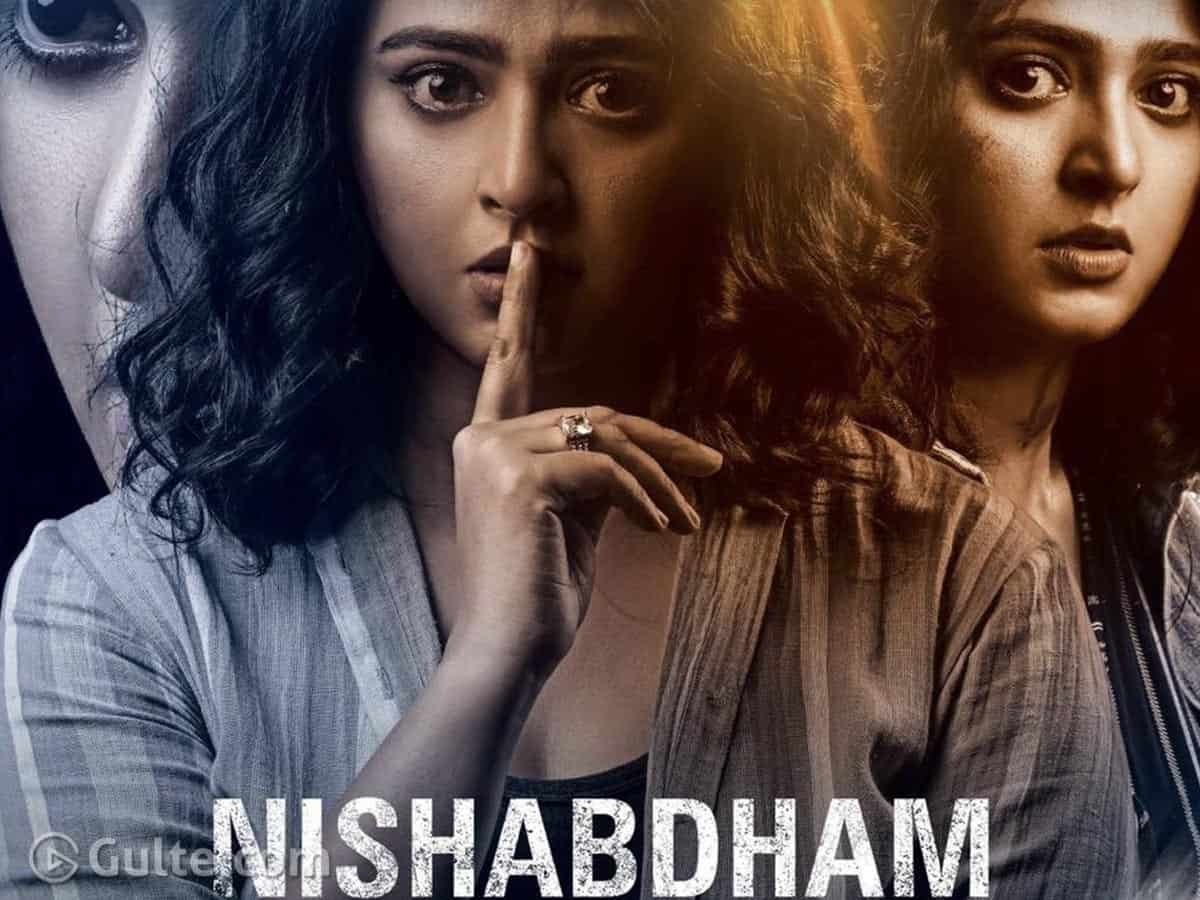 The much anticipated ‘Nishabdham’ released on Amazon Prime last weekend and met with mixed reviews. Irrespective of the talk, the team of Nishabdham is still promoting the movie and amidst this, they received a shock from a Hyderabad local channel.

The local channel is running a campaign that Nishabdham will be aired on their television very soon. Learning about this, the team of Nishabdham has sent legal notices to the channel and asked to pay Rs 1.1 crore as damages. Even Amazon Prime has also stepped into the scene and sued the channel with additional Rs 30 Lakh.

This was confirmed by director Hemanth Madhukar who retweeted a website’s link which means the reports are true.

Very recently a similar incident happened. ETV had sued a local channel for streaming actor Satya Dev’s ‘Uma Maheshwara Ugra Roopasya.’ Seems like the local channels are not aware of this digital and satellite rights thing and they really need to understand this, if not they would get into huge trouble.