No More Punching The Dislike Button On Laxmmi Bomb Trailer 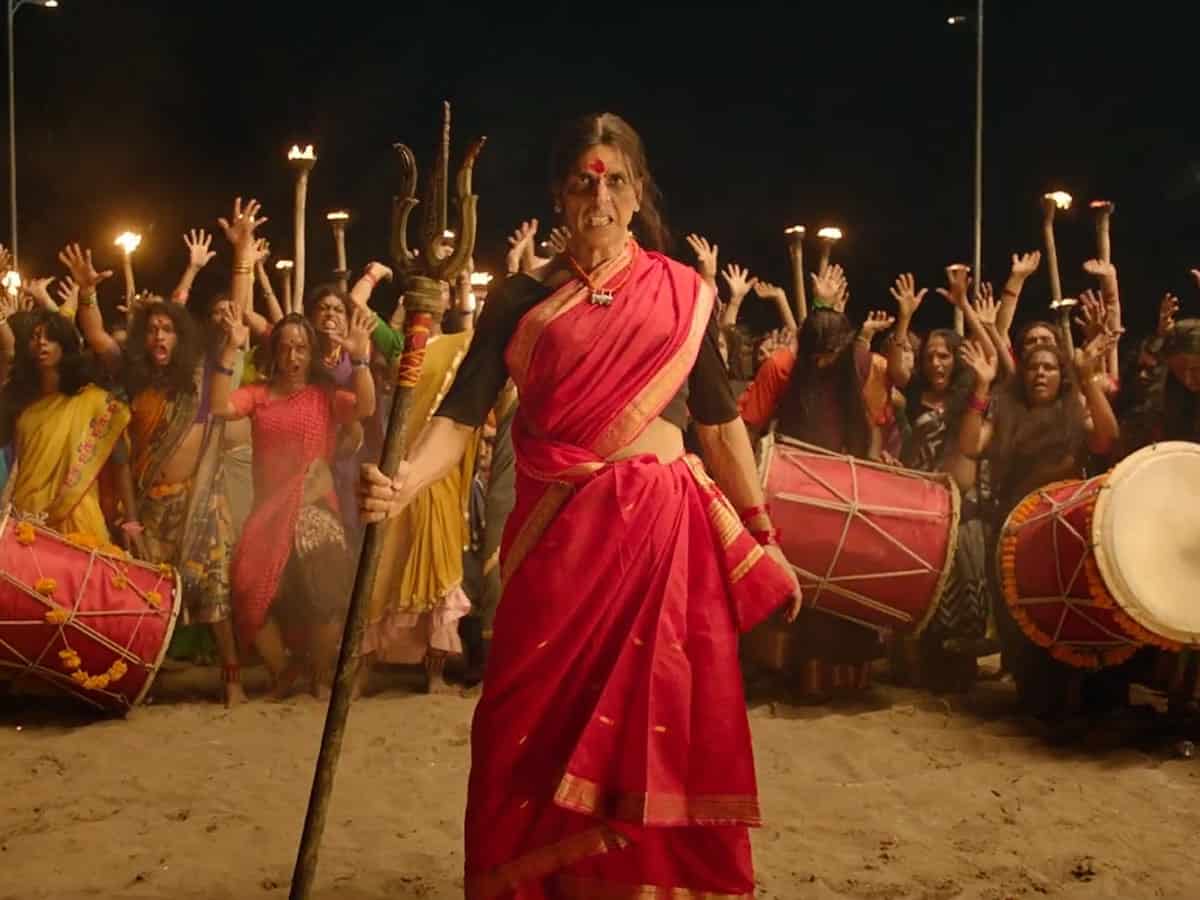 Bollywood Superstar Akshay Kumar’s Laxmmi Bomb Trailer was released yesterday. Though the trailer has all the same scenes watched by Telugu and Tamil audiences in Lawrence’s Kanchana, it is all new to the B-town audience.

But, it looks like they did not like it as expected or they decided to have a common funda to dislike the trailers of OTT releases. The trailer of Laxmmi Bomb started to have a huge number of ‘dislikes’ on YouTube.

But with a quick reaction from the makers, the Laxmmi Bomb trailer on both the channels, Fox Star Hindi and Disney Plus Hotstar can’t be facing the unease that Sadak 2 and Kaali Peeli had to. The Laxmmi Bomb trailer’s like and dislike counts are hidden, so the number of dislikes (or likes) is not visible, except that the user sees his choice. In a way, it can stop the punching on the dislike button when the folks can’t see the growing number there.

Sanjay Dutt’s Sadak 2 and Ishaan Katter’s Kaali Peeli faced the humiliation due to the ‘nepotism’ heat and both the films have star kids. Sadak 2 had 13 Million dislikes while the 730K users liked it. Kaali Peeli trailer is disliked by 166k, and liked by just 59K users.

Well, the reason for the ‘dislike attack’ On Laxmmi Bomb is clearly not known, but it seems more like a trend. Laxmmi Bomb trailer had more than 7.3 million views.