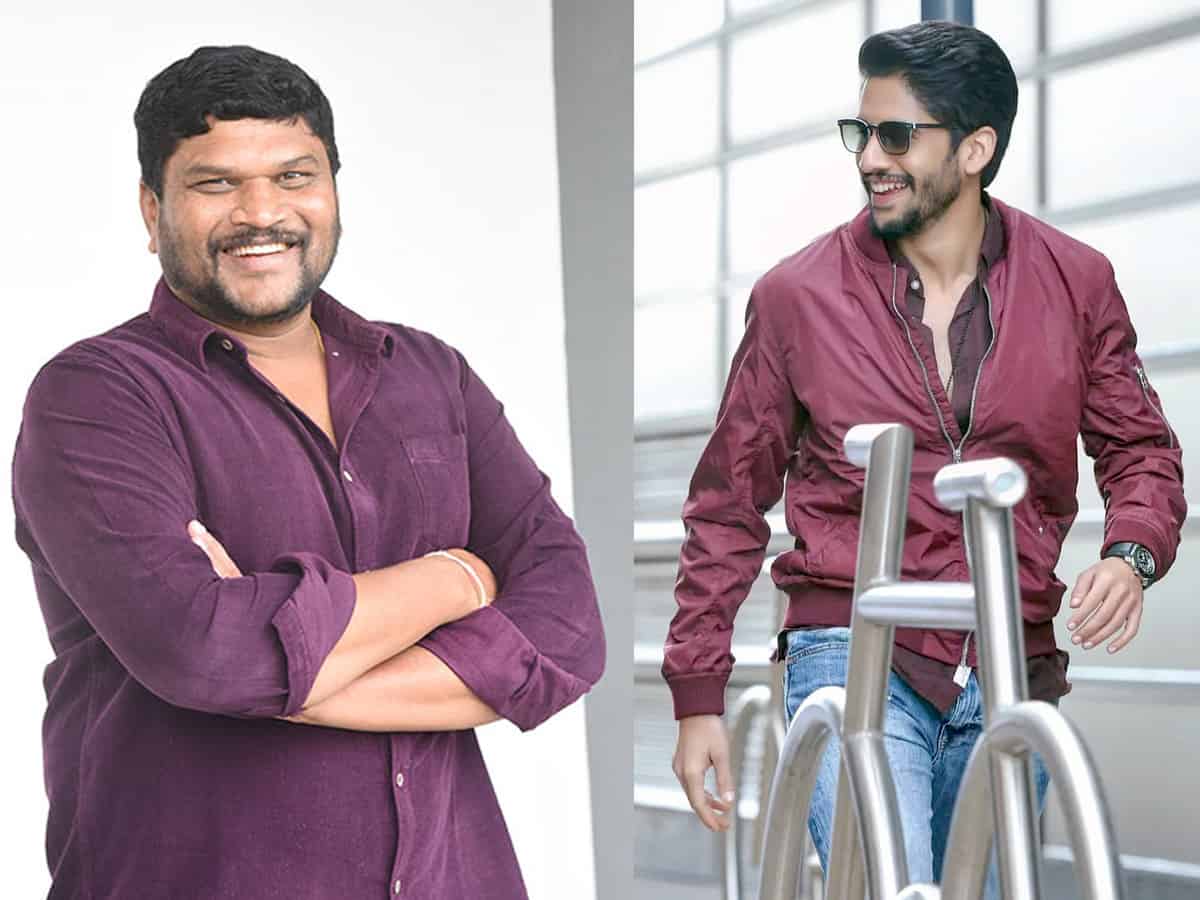 Geetha Govindam’s blockbuster status did not spread a red carpet for the director Parasuram, as he had to narrate lines to Prabhas, Mahesh Babu, Akhil, and Naga Chaitanya. Finally, his relentlessness and hard work paid off and he is now directing Mahesh Babu in his next and Chay after that as well. But there came up rumors on Parasuram – Naga Chaitanya’s movie is shelved due to reasons unknown.

The director threw much-needed clarity on the rumors and blurry speculations. Director Parasuram himself spoke about Chay’s Nageswara Rao movie, saying that the movie is very much happening, but may not be right away. He says that he is going to work with Naga Chaitanya for Nageswara Rao in near future and the project is not shelved or canceled. The talented director asserted that Nageswara Rao is going to become the career best for Chaitu and that they are very much clear about that.

Well, the clarity has come from the horse’s mouth and it is time to rest the rumors. It is heard that Parasuram is trying to get the most wanted Rashmika Mandanna as the heroine for the movie, but it will be known once he comes back to working on that film again. 14 Reels plus is producing the film.

Parasuram also spoke about his movie with Mahesh babu, which was not official earlier as neither the superstar nor the director revealed it officially. But it is official now after the director confirmed the project and he also said he entered the film industry with an aspiration to become director only after watching Okkadu and it is a dream coming true for him to direct Mahesh babu.

Asking fans to not worry about elevation scenes and commercial goose-bump moments, as the film with Mahesh babu would be having them all in abundance, saying that his earlier films really did not need them, but not that he could not write them.