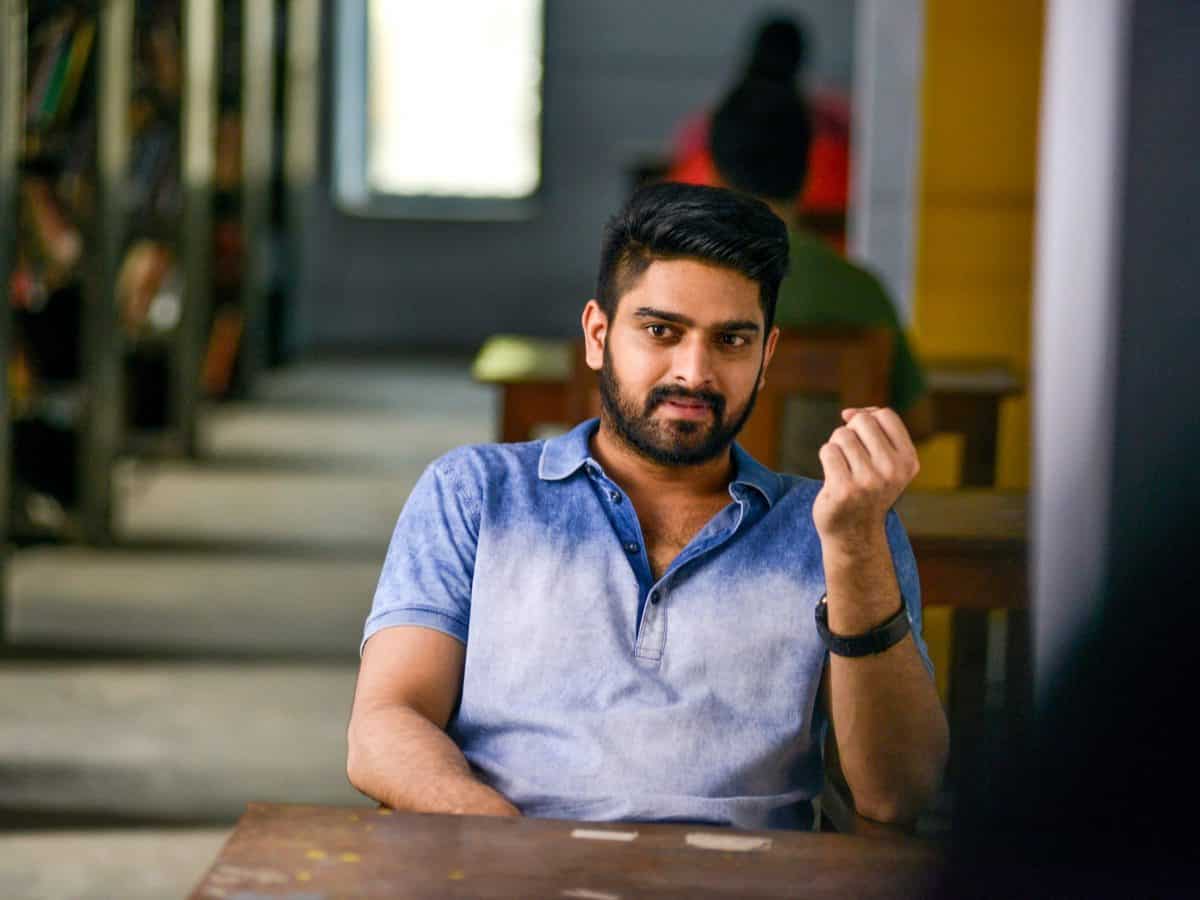 Naga Shaurya has lined up some interesting projects in the lockdown and he has announced another film. Aneesh Krishna will direct the new film billed to be an out and out family entertainer. This will be third film for the director, after Ala Ela and Lover.

Aneesh Krishna has a peculiar style in handling comedy and the new film is also said to be high on entertainment. It will have elements for youth as well as family audience. The production venture of Ira Creations will have music by Mahati Swara Sagar. Regular shoot of the film commences soon.

Presently, Naga Shaurya is busy shooting for a film under the direction of Lakshmi Sowjanya. He is also doing a sports drama film with Santhossh Jagarlapudi.