The Iconic Roles Of Hema Malini 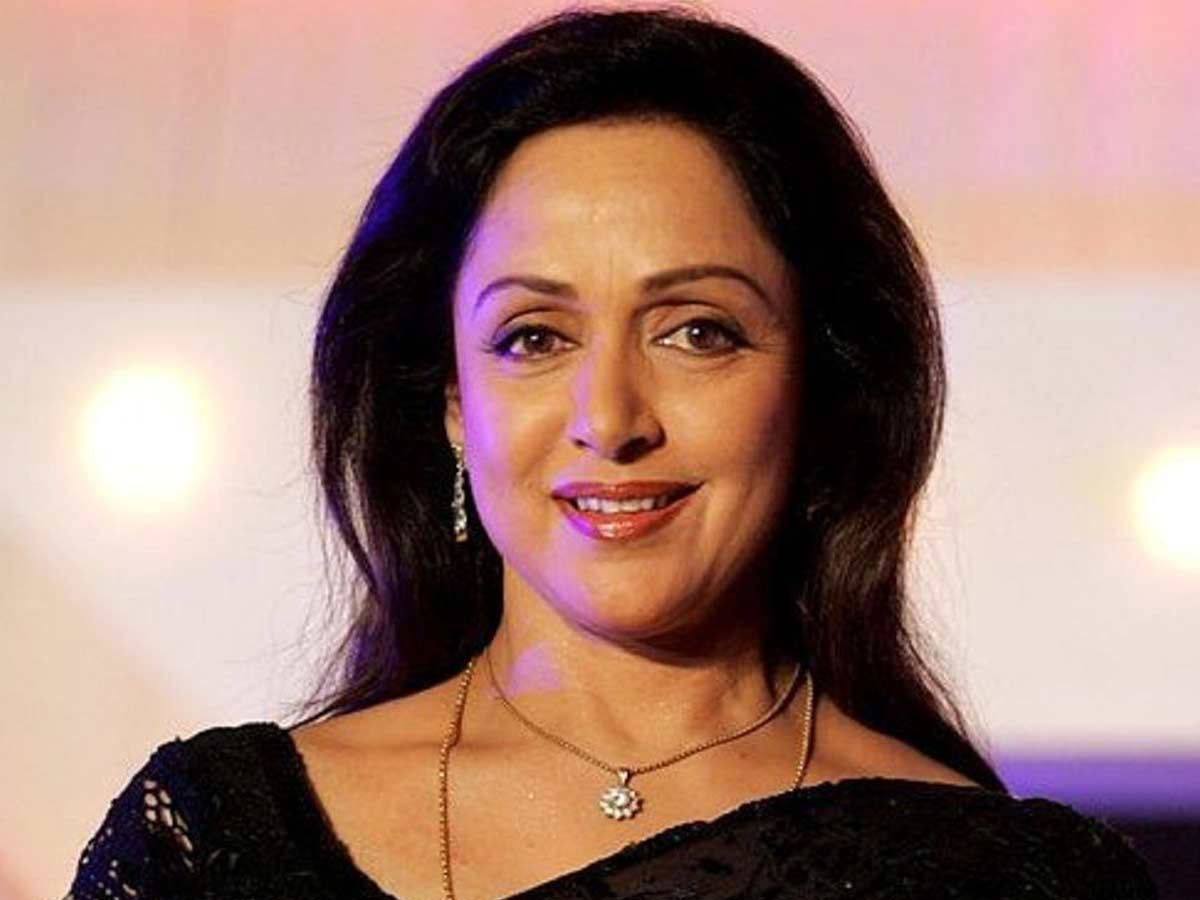 Actor turned politician Hema Malini is known for her contribution of playing some of the most iconic roles in the entertainment industry. Though she belonged to the South, Hema Malini has managed to rule both north and south with her flamboyant performances. She was born on October 16th, 1948 in Chennai into a Tamil iyenger brahmin family. She started off her career by playing some roles in the south Indian industry, until she took off to be cast as the leading actress along side Raj Kapoor. Since then, there was no turning back to Hema Malini and she soon became the ‘Dream Girl’ of the entertainment industry. Let’s reminisce the 5 most iconic contributions she has played for the industry.

In the days where actresses were just considered as arm candy, Hema Malini played a dual role as Seeta and Geeta. She completely stole the show with her depictions of both the roles in the movie. Dharmendra, her husband played a supporting role in the film. Hema Malini established herself as an actress who was here to stay with this movie.

This movie left her with the name of dream girl till date. Hema Malini played the role of a con artist in this romantic comedy that set the audience’s heart on her. She did justice to the role in such a way that even after decades people still remember her performance as if they had watched the movie just a while ago.

Her role as Basanti left a benchmark for all the actresses in the industry. Her role is still played in numerous acts and enjoyed by the audience. The character of Basanti was not just her being pretty, she was extremely talkative and notorious and her dialogue “Yoon ki, yeh kaun bola?” let’s the audience go bonkers till date.

Leave to Hema Malini to stand out in a movie which revolved around 7 brothers. She played the role of Indu, who was a bag of mixed emotions filled with love, anger, pain and care.

Baghban is one movie that leaves the audience teary eyed no matter how many times they watch it. The movie wouldn’t ever be the same if it were some other actress playing the role of Pooja. Hema Malini has done complete justice to the role and to say that people of any generation could watch the movie and understand what Pooja was going though emotionally would just explain how beautifully she has portrayed that role.