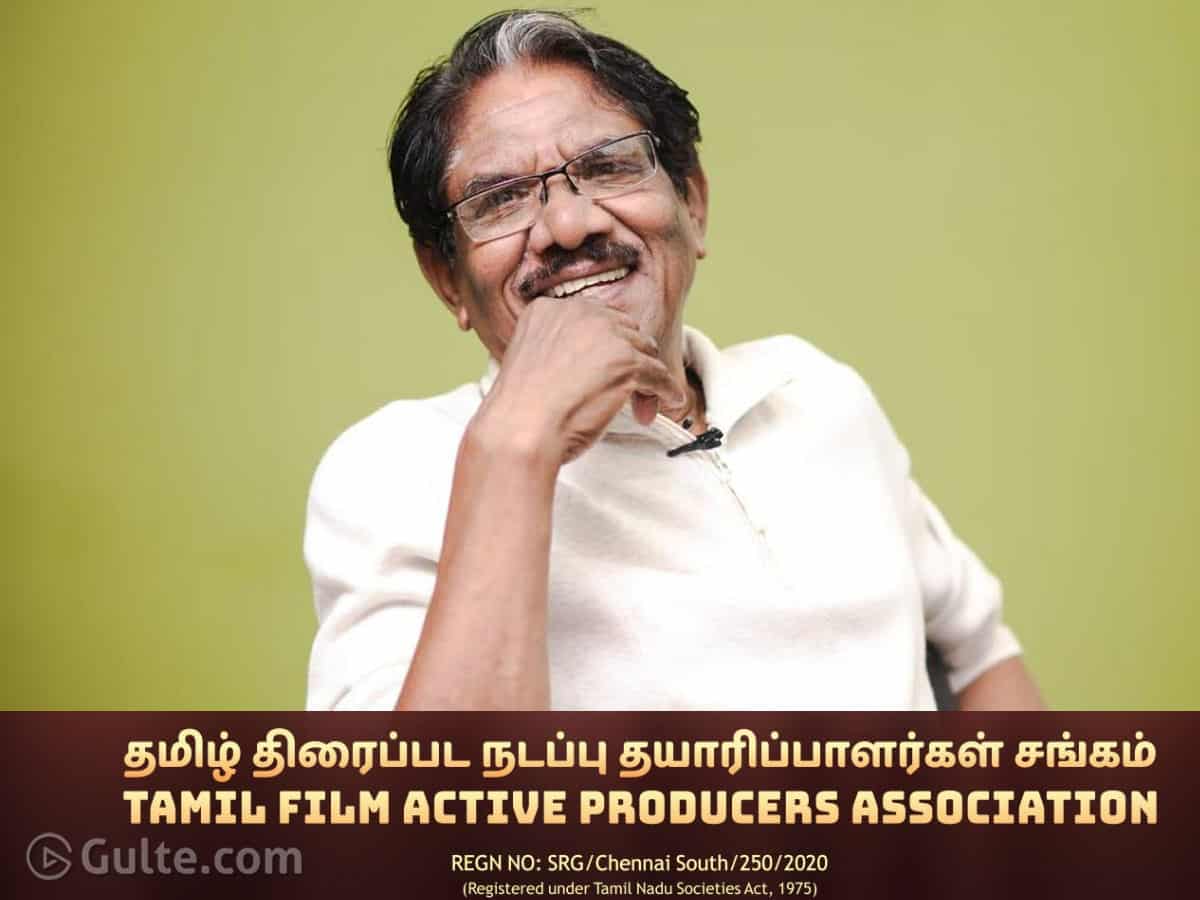 Since the film’s budgets have increased sharply due to delays owing to Covid-19 pandemic, Tamil Film Active Producers Association (TFAPA) president Bharati Raja on Monday asked the actors and technicians to cooperate with producers. He said satellite rights, OTT and theatrical rights of the films have been badly affected. Bharati Raja added that film producers are unable to pay back even the interest payment to the lenders. However, he said this pay cut is only applicable to films that are already in the production. He said this pay cut is not for new films that are yet to be signed.