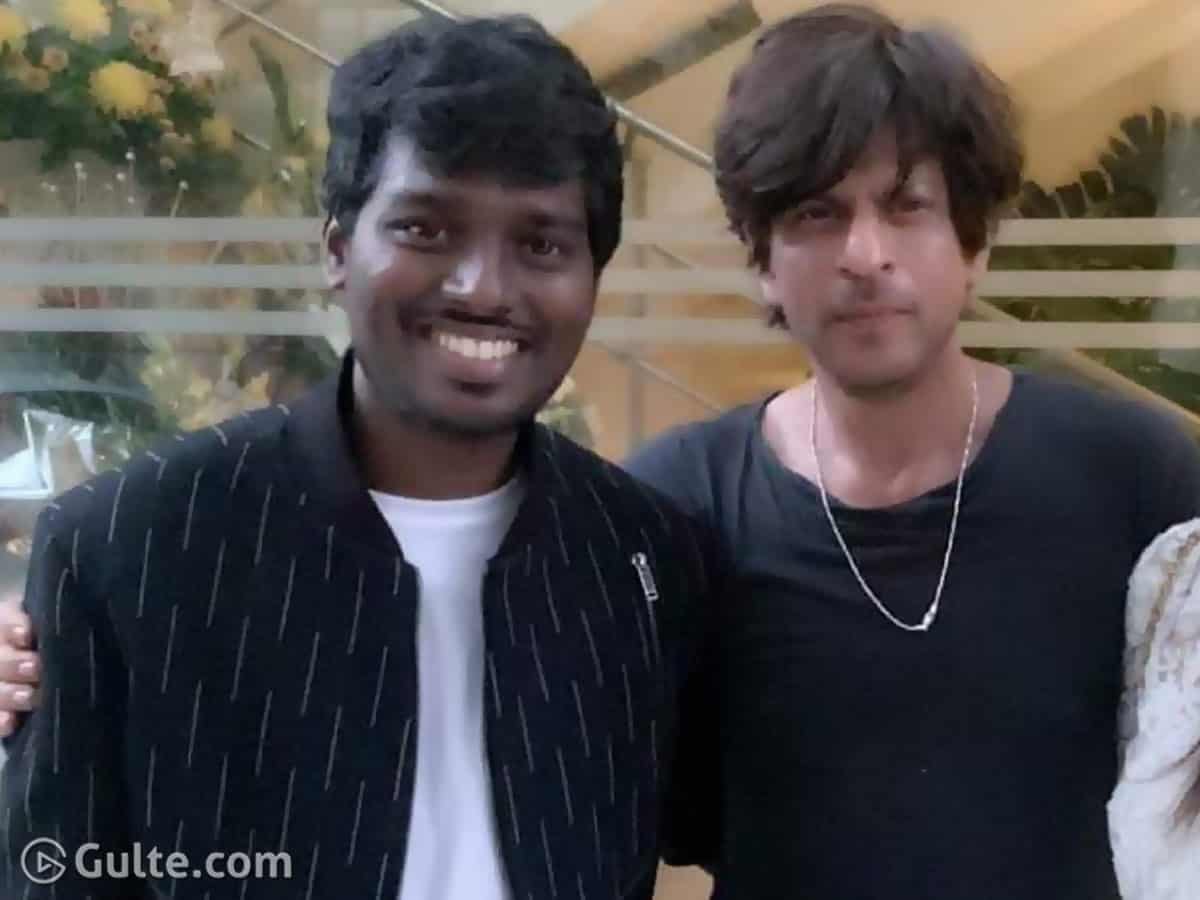 After disappearing from the big screen it has been two years, filling this gap, Bollywood king Shah Rukh Khan is now back into the field with three major action films. Siddharth Anand’s Pathan, Rajkumar Hirani’s social Comedy and South movie maker Atlee’s actioner. However, it’s known that the king khan will appear in a dual role in the Atlee’s directed venture. Newly it has come to the spotlight, that Shahrukh is going to play in Double roles of Father and son whose contradictory ideals drive a wedge amongst them.

This film is going to be the third attempt in the dual role after the Duplicate in 1998, Don in 2006. In contrast to those films, however, in these two characters are a generation aloof. At the point of actioner is the Father-son Relationship, which is conflicted by the polarizing worldview. Sharukh khan to play as a senior RAW agent in father’s role who is on a mission to arrest his son, who is a gangster.

However, the hypothesis is quite similar to that of Ramesh Sippy’s Shakthi (1982), other than this; the entire story is going to be unique and, interesting” Reports a source. Shortly Khan will appear in a massive sports prosthetics to meet the demand of the father’s character in the film. The project is going to be feasible to operate from the mid-2021 later completion of Pathan movie.” says the film sources.