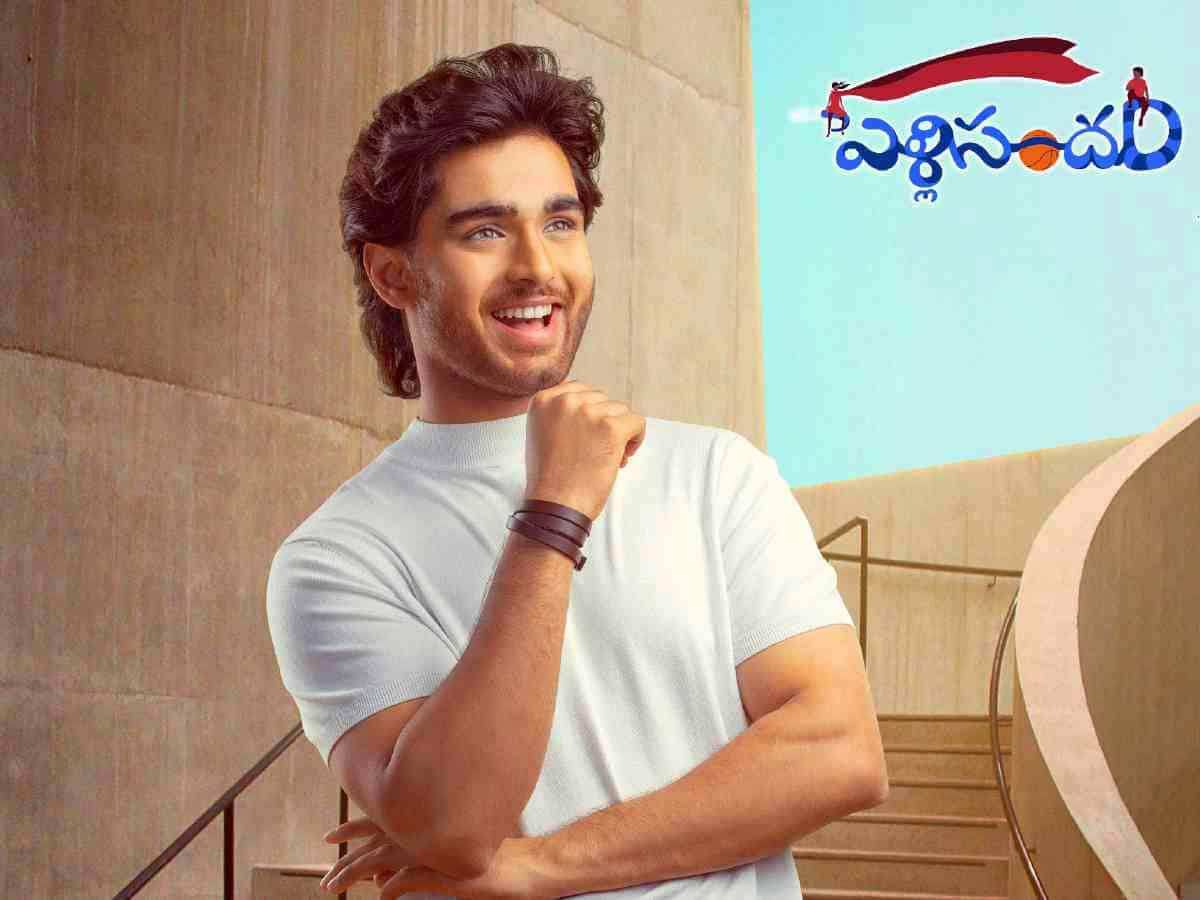 About two weeks back veteran director K Raghavendra Rao has announced ‘Pelli Sandadi’ as his next. But Raghavendra Rao will not be directing this film in fact he will supervise the direction.

Short while back, the hero has been confirmed and it is going to be none other than Roshan who is the son of actor Srikanth. So Roshan is getting re-launched and it is with his father’s blockbuster film. Though it’s a mere coincidence, it has raised the expectations. The twist here is there is a change in the spelling of the title. Instead of ‘Pelli Sandadi’, the makers are calling it as ‘Pelli SandaD’ which is again curious to know.

A small video featuring Roshan is unveiled by the makers and Roshan appears young and charming. So the next announcement will be about the female lead.

Gowri Ronanki will be directing the movie and music is going to be by Keeravani. Baahubali makers Arka Media Works banner will produce ‘Pelli SandaD.’