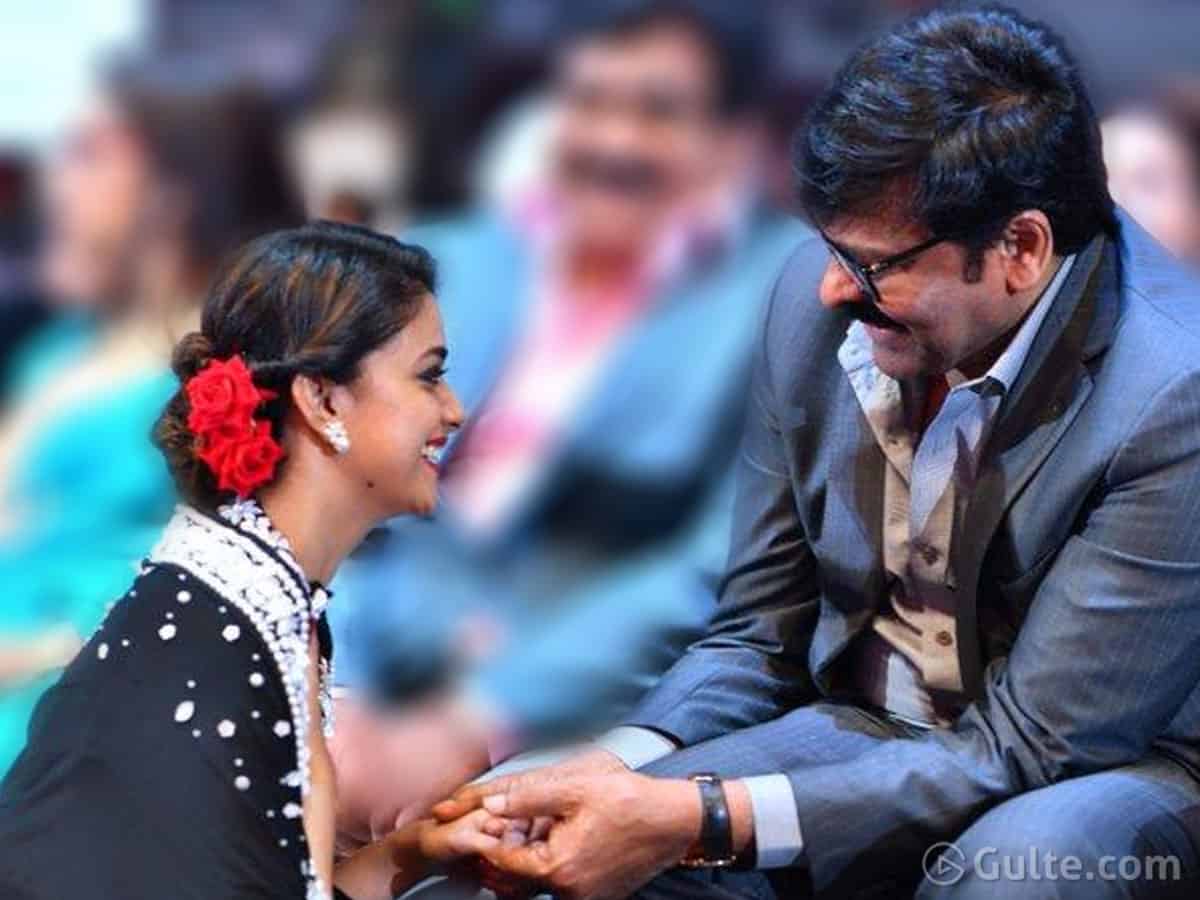 More than ‘Acharya’ Megastar Chiranjeevi’s ‘Vedalam’ remake is making a lot of noise. Director Meher Ramesh is very eager to bounce back and so he is working on the main cast of the film.

Accordingly we heard that happening beauty Sai Pallavi’s name was under consideration for the role of Chiru’s sister in the movie.

Seems like Ramesh had a change of mind and he is contemplating to rope in the national award winning actress Keerthy Suresh for the same role. However, Keerthy is a mainstream heroine and she might not show interest in doing such roles. But not to lose a chance to feature alongside Chiranjeevi, Keerthy quoted a big amount for the film.

As Keerthy’s presence would certainly add value to the film, the producers are said to have readily agreed to pay Keerthy what she has asked for.

Anil Sunkara will be bankrolling ‘Vedalam’ remake while Ram Charan will present it.