Alia Bhatt To Shoot Her Major Part Of RRR In Hyderabad 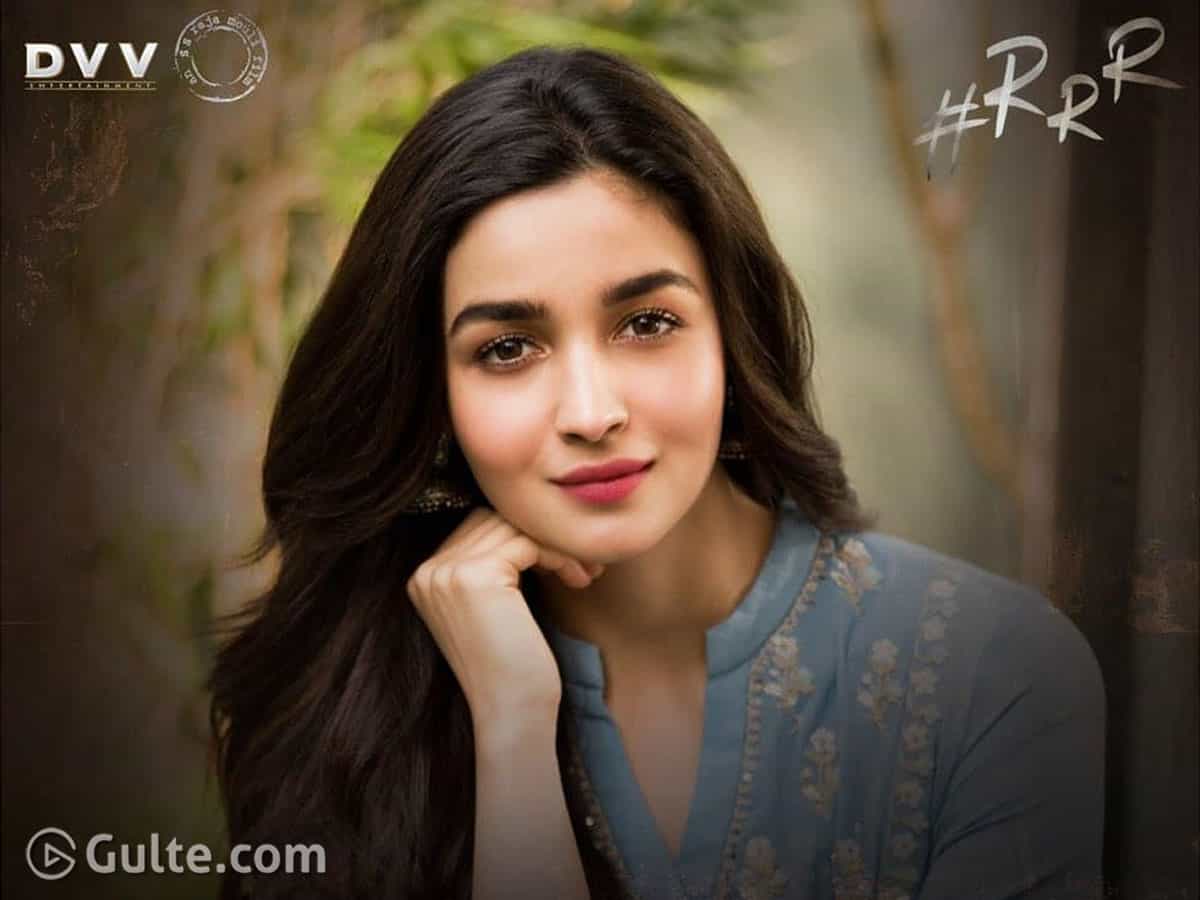 The latest film reports say that, after the seven months of lockdown, finally Alia Bhatt has resumed her film shoots as she was working with Sanjay Leela Bansali’s Gangubai Kathiawadi movie. The young actress was shooting at a famous studio in Mumbai. After wrapping the Gangubai Kathiawadi shoot, she will soon be joining her debut in South Film Industry with Ace filmmaker SS Rajamouli’s magnum opus RRR with Jr NTR and Ram Charan.

According to the Mid Day film news report, Alia is now set to resume her shoot and will be travelling to Hyderabad in the coming week. The film source has declared that “Alia had left with only one scene, meanwhile the pandemic has forced all the makers to call time on the project in March. The coming first week of November, she will be shooting a major confrontation scene with NTR and Ram Charan.”

“The sequence sees the character of Bheem who had coined the slogan ‘Jal, Jangal, Zameen’—thus asserting that people who live in the forest should have a right to its natural resources having an ideological clash with Sitarama Raju and Alia’s character. The scene ought to shoot at a bungalow in Pune, and the plan has changed post the pandemic.” mentioned by the source.