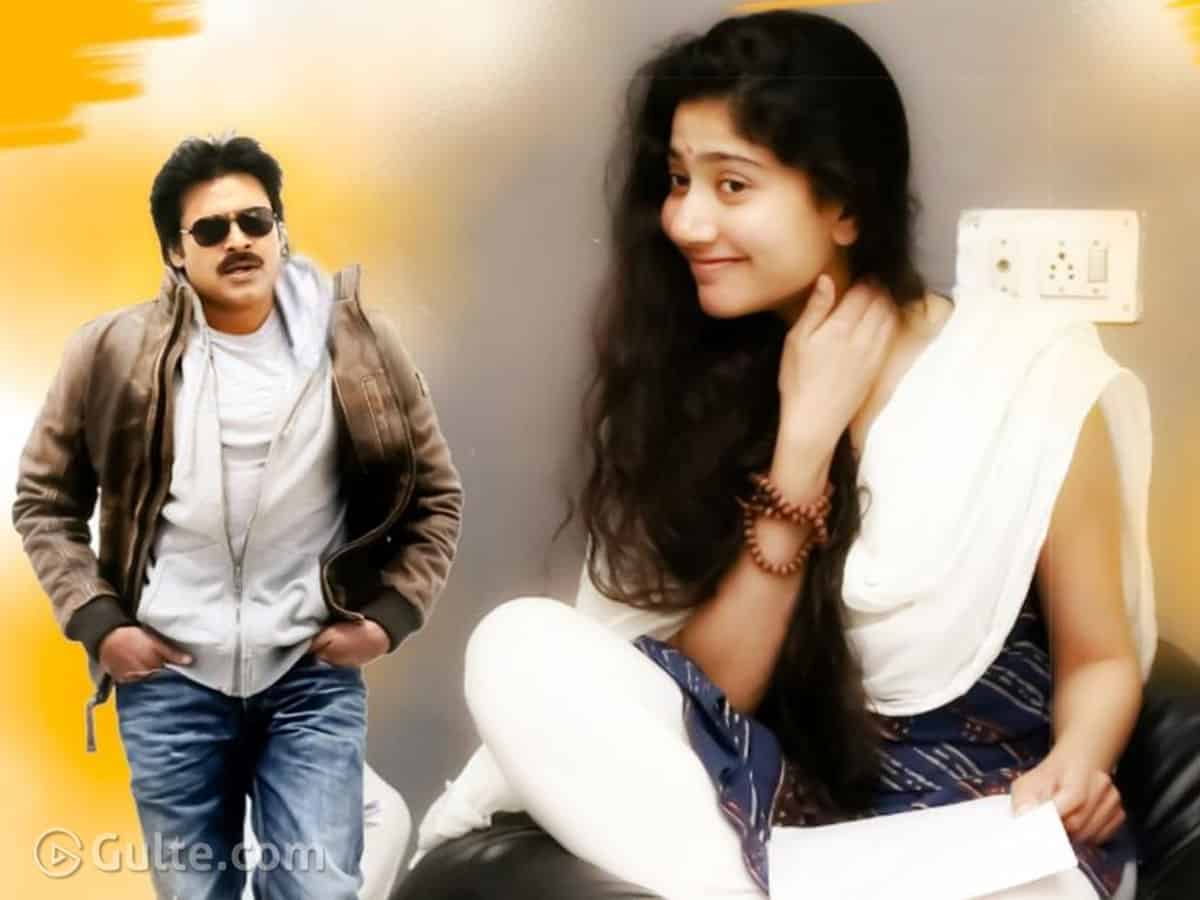 Ever since Pawan Kalyan has come on board for the Telugu remake of Malayalam action thriller Ayyappanum Koshiyum, there has been a lot of buzz around the film. As Pawan has allotted 25 days dates to the makers and asked to plan the shoot by Jan end or early Feb, makers are busy finalising the other cast. All eyes are now on who will play the role of Pawan’s wife in the movie. Speculations are rife that Sai Pallavi is being considered to play the role of Kannamma originally played by Gowri Nandha.

It is learnt that the talks are in nascent phase. Sai Pallavi is said to be busy with her films. She is currently working in Sekhar Kammula and Naga Chaitanya’s Love Story. Once Sai Pallavi can adjust her dates for Pawan’s film and allot her dates in Jan or Feb, the makers are keen to cast her opposite Pawan.

Meanwhile, Pawan will be seen as a powerful police inspector Ayyappan which was originally played by Biju Menon. The film is going to be directed by Sagar Chandra of Appatlo Okadundevadu and Ayyare fame. It is buzzed that who will play the role of Koshy Kurien which is a crucial role and powerful role that has face-off with Pawan in the film. Thaman is going to score music for this action thriller that deals with the ego between a police officer and an ex Army officer.