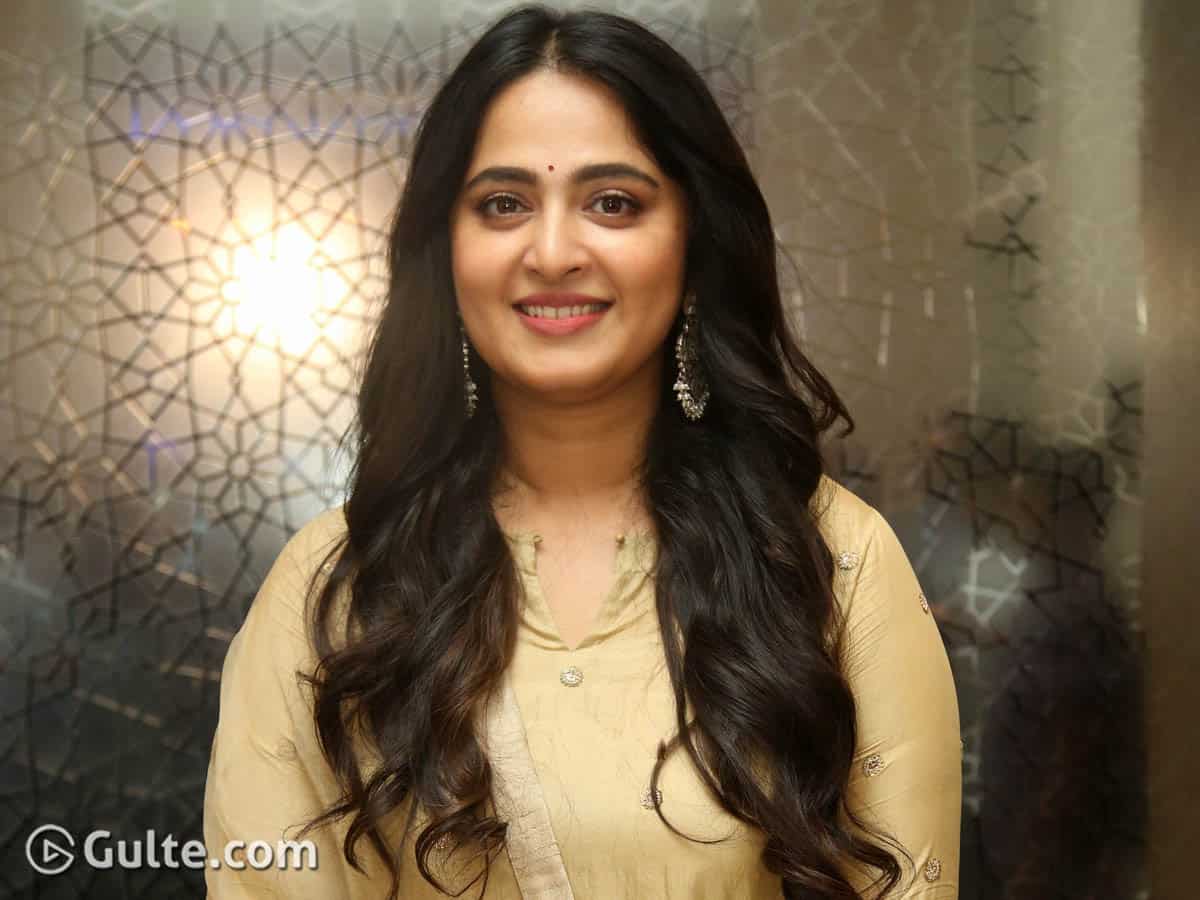 Anushka Shetty might have clarified ‘n’ number of rumours about her personal life. Yet netizens are always interested in her relationship status. Even as she denied rumours about marriage and relation with her Baahubali co-star Prabhas, the duo has been a hot topic for rumour mongers.

Meanwhile, Anushka has clarified her view and perspective on marriage. The Nishabdham actress said that she believes in the marriage and she would like to have kids as well. However, she said she is not in a hurry and she is taking her own time. Anushka said that she would get married when she finds her Mr Right.

Talking about pressure from her parents on marriage, Anushka said she had been pressured for marriage by her parents since she was 20-year-old. However, she said her parents have now stopped pressuring her for marriage. Meanwhile, Anushka is keen about continuing her career. During her recent media interaction, she made it clear that she has no retirement plans.