That Girl For Mahesh? That’s Just A Rumour 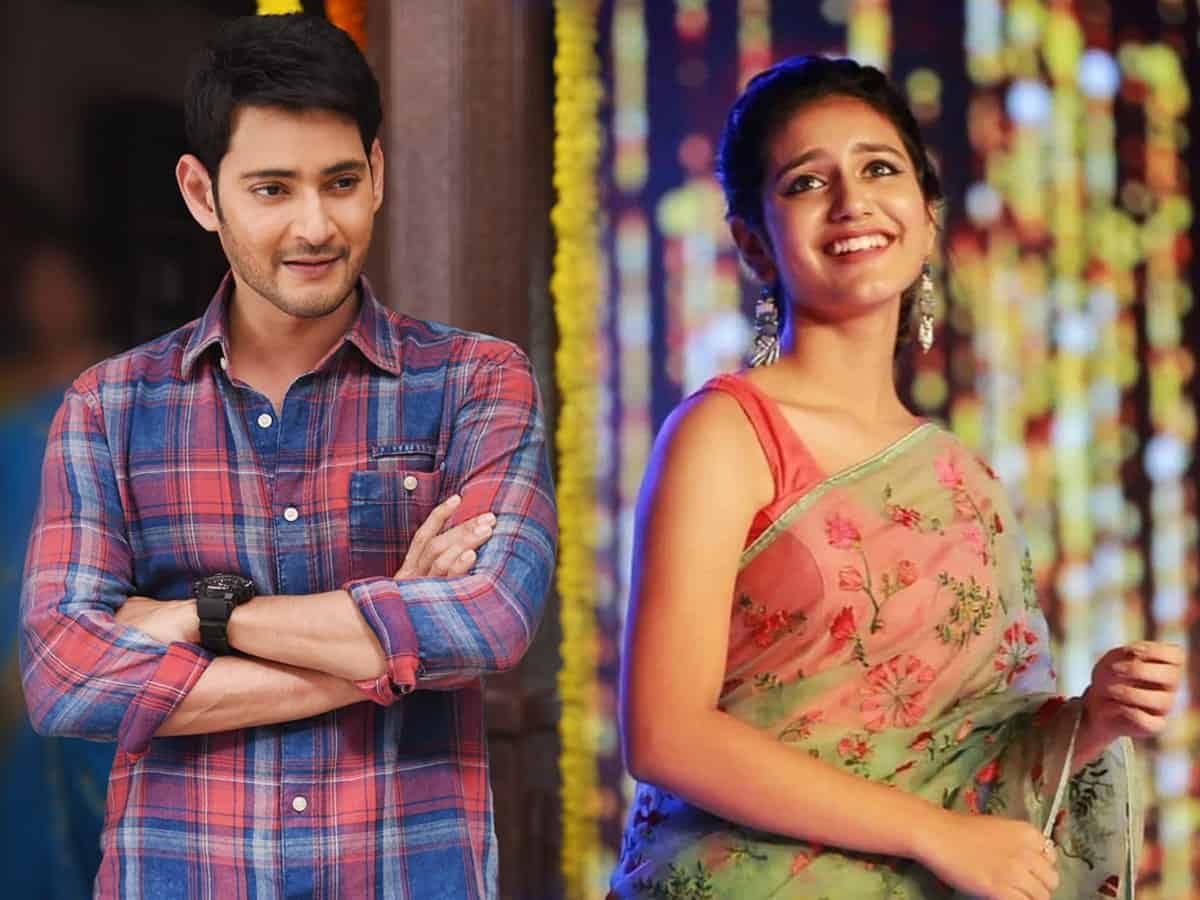 Apparently, in the lockdown times, many rumours are coming up across the social media and unfortunately, some of them are becoming the pieces of news on some mainstream media. One such news is that internet sensation Priya Prakash Varrier is signed as the female lead of none other than Superstar Mahesh Babu’s next flick.

One wonders if anyone would not think whether Mahesh and Priya Prakash will look like a match or not, but fans are quite sure that she will be not a good match for their Superstar. However, rumours have come out across media circles that she is picked as the leading lady for the upcoming film being directed by Parasuram. Though there are still rumours that the story of this film is not yet locked, one should get surprised these talks of heroine surfaced.

When contacted by few media folks, director Parasuram confirmed that they haven’t locked any heroine for Mahesh and it’s too early to talk about the heroine. Once the lockdown gets lifted and the film gets announced, then Parasuram will finalise a heroine based on the availability of dates.