Actor Booked In Goa For Running Nude On Beach 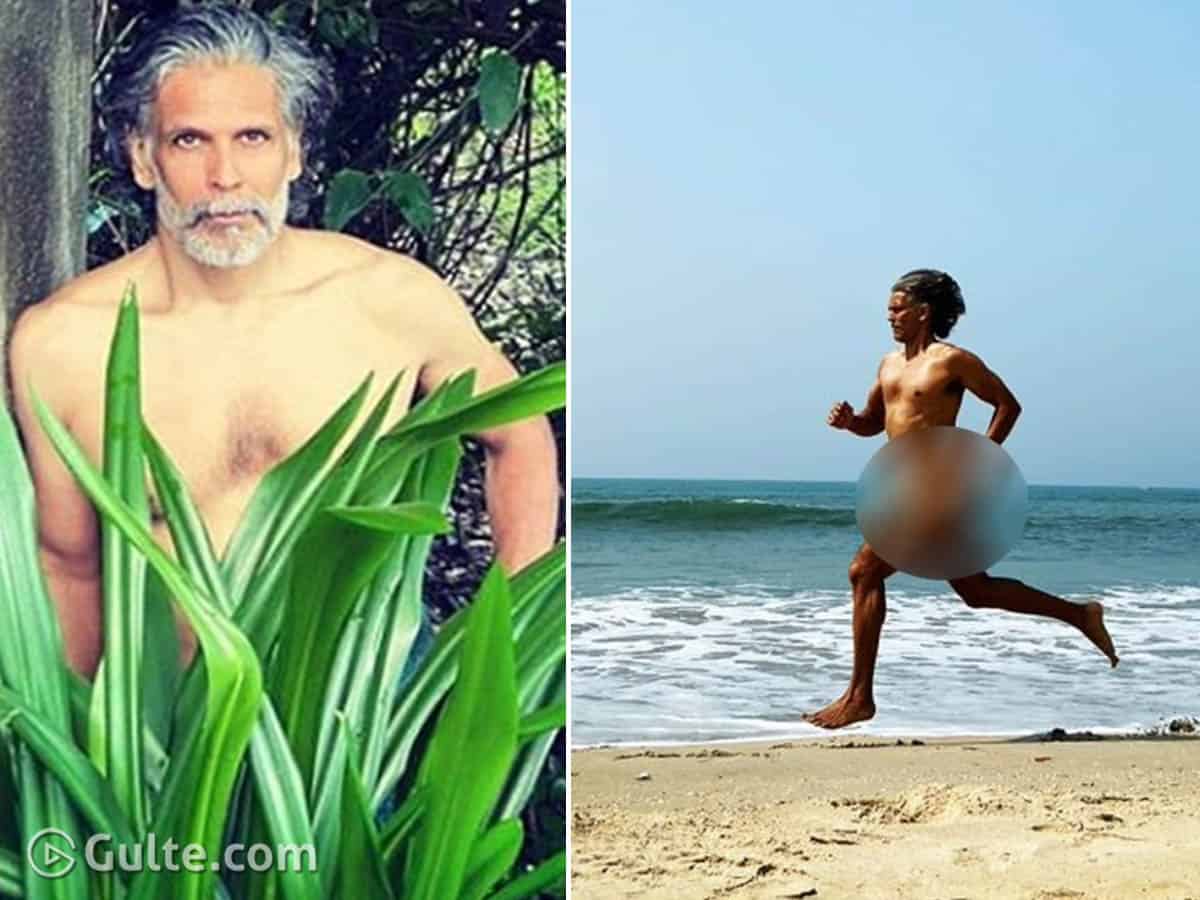 The other day Goa Police detained bombshell Poonam Pandey for shooting an obscene video at a public place. But on social media, there garnered a mixed response as on the same day supermodel and actor Milind Soman posted a naked photo of himself on Twitter on the eve of celebrating his birthday.

This picture of Milind Soman took the internet by storm. Despite being in mid 50s, Milind showed great fitness levels while the photo was clicked by his girlfriend Ankita Konwar. But many netizens questioned the dual standards of Goa Police for not filing a case against Milind but arresting Poonam Pandey even though she did not dare like Milind.

Milind did not react on this case while Poonam who was arrested, was later released on bail.