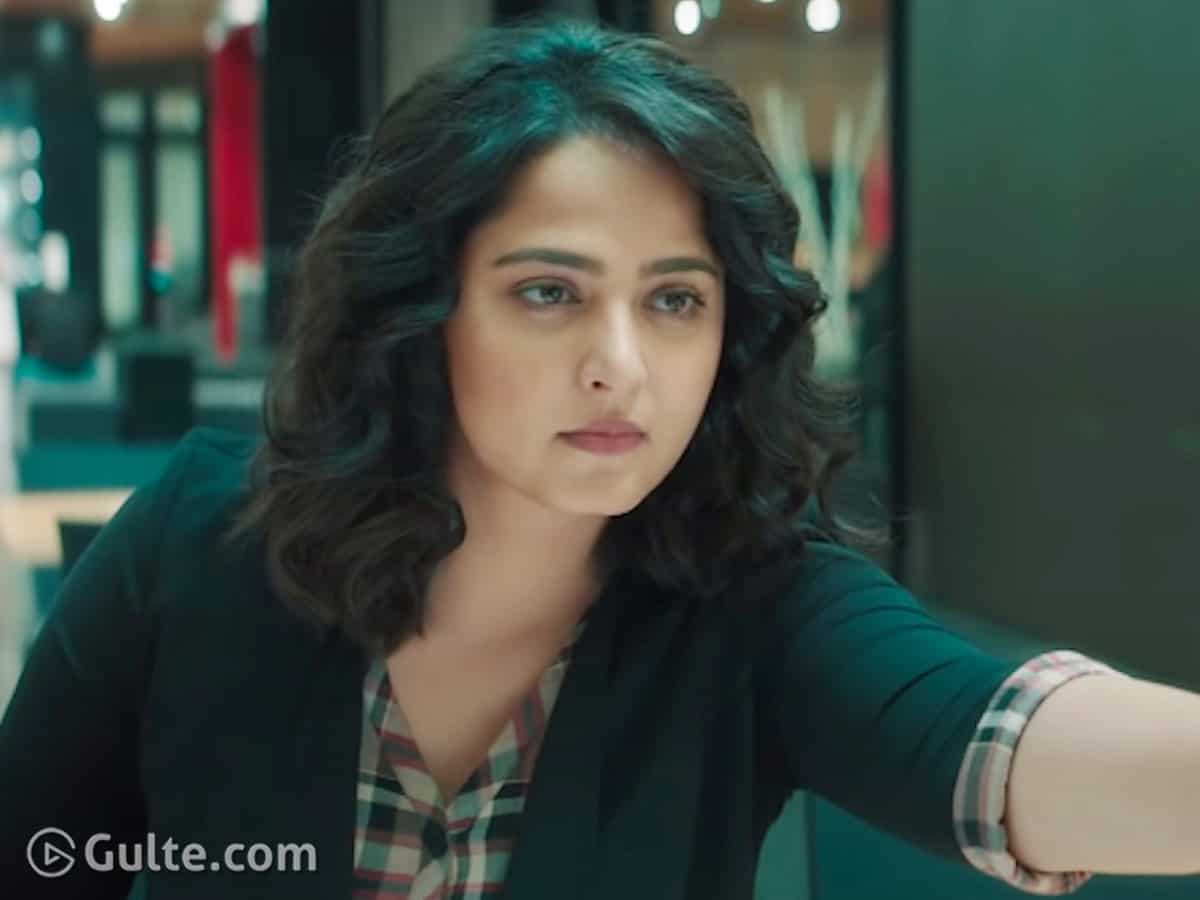 After being postponed several times due to the lockdown, Anushka’s much hyped suspense thriller ‘Nishabdham’ finally released on Amazon Prime on October 2nd. But much to everyone’s disappointment, the film failed to reach the expectations. The film would have been a massive flop had it released in theaters.

After Nishabdham, Anushka was supposed to work on yet another female-centric project. The film was supposed to be directed by a second time filmmaker named Mahesh, who had earlier directed Sundeep Kishan and Regina’s Ra Ra Krishnaiah. Anushka’s close friends at UV Creations banner were supposed to produce the movie.

However, disappointed with Nishabdham’s outcome, Anushka is said to have taken a major decision. Apparently, she has decided to give a break to lady-oriented films for the time being. In the process, she is said to have put the Mahesh-UV Creations project on hold.

Furthermore, Anushka is now planning to team up with star heroes and is looking for the right script. She is determined to bounce back to success with an out and out commercial entertainer with a star hero. After this, Anushka may again get back to female-centric movies.