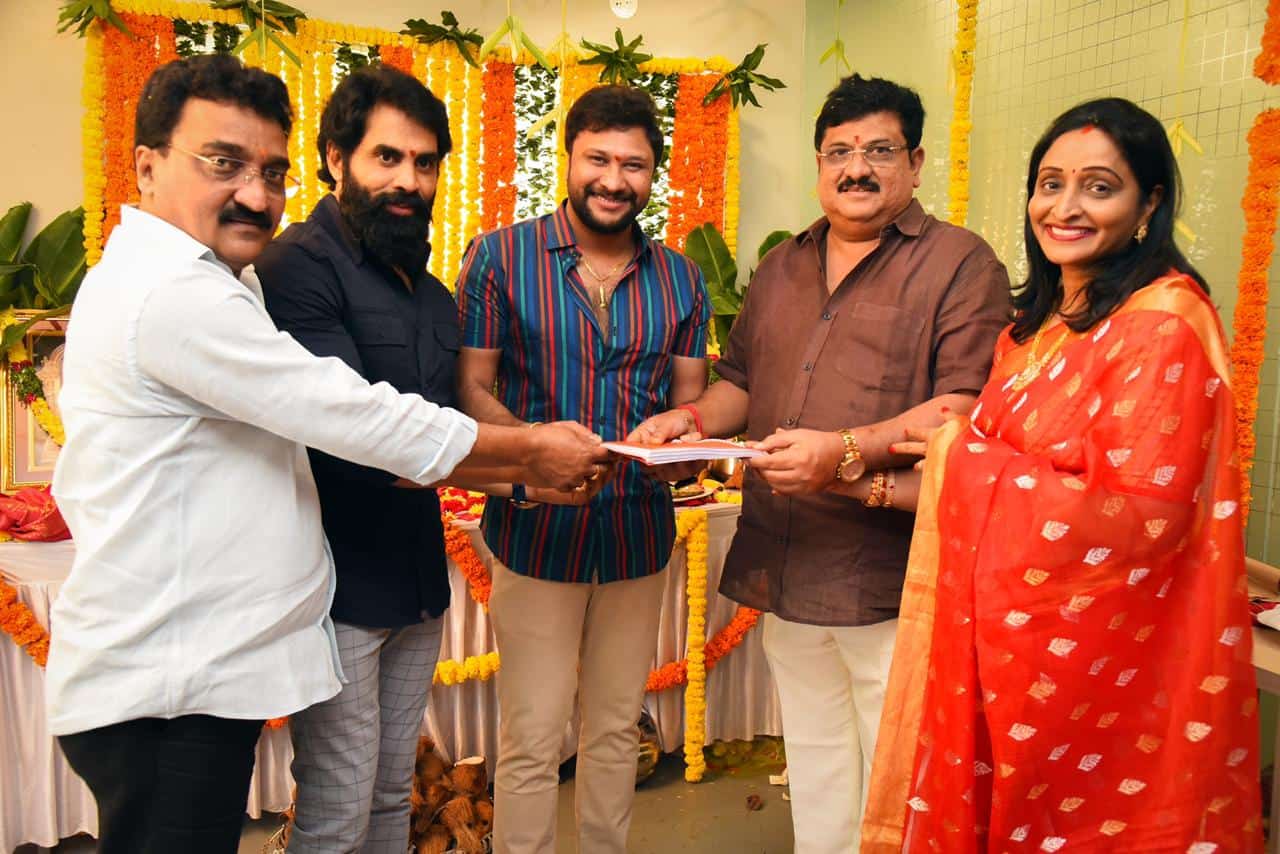 First film from the production house will be co-produced by popular TV artist Abhinav Sardar. Opening of the yet to be titled flick took place today in Hyderabad. Choreographer Sunny Komalapati is turning into film director with this.

It’s a thriller which will go onto floors from 9th of this month. The makers will announce lead cast and crew of the movie soon. Ira Creations previously produced two hits Chalo and Aswathama.