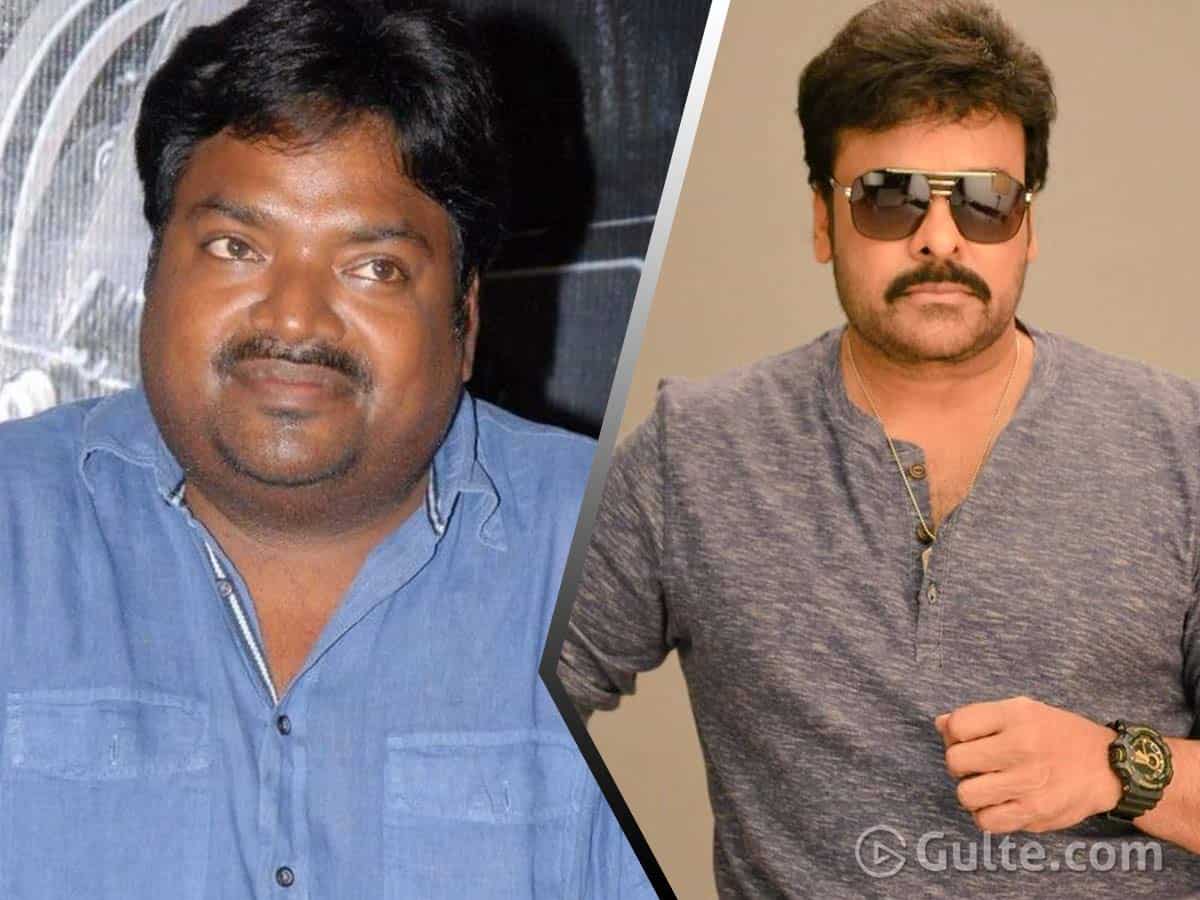 Director Meher Ramesh, who happens to be a distant relative of Megastar Chiranjeevi’s family, has actually grown close to Mahesh Babu in recent times. And then, the directed expected a chance from Mahesh and is rumoured to be directing a web series for him. But then, surprisingly Megastar himself stated that he will do a movie with Meher Ramesh.

Ever since this came out, many have actually started complaining that maybe Chiranjeevi would have got carried away by Meher Ramesh’s oratory skills. Because it is believed that the director has terrific story narration skills, and that’s the reason behind getting big films like Kantri, Sakthi and Shadow, as they have huge style factor but no story related substance.

In the case of Chiranjeevi however, Meher hasn’t yet narrated any story to the senior star hero. But then, the kind of hard work he has put in to make #Corona Crisis Charity happen is said to have impressed Chiranjeevi. And the Megastar thought that Meher needs a chance to prove himself and that’s why he took his matter into hands.

From creating a story to finalising the budget and other stuff, Chiranjeevi will be taking care of this project that will be produced by Konidela Productions, they say.