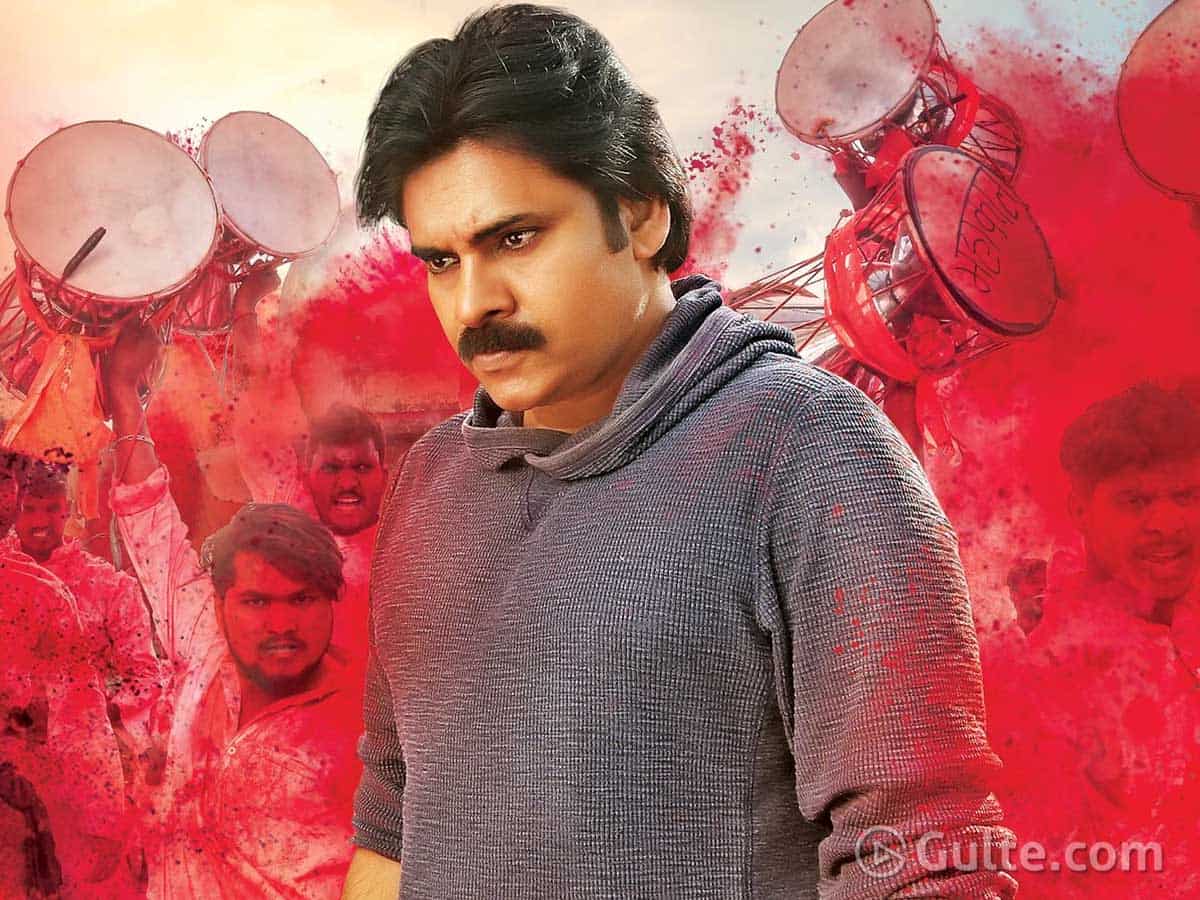 Everywhere there is talk right now that Pawan Kalyan has lost huge chunks of money due to Covid-19 related impact on Film Industry. Apparently the powerful star hero thought of making nearly 400 crores by doing a huge number of film projects back to back, such that the money will be useful to fuel his political ambitions. But then, those in the know say, PK will get that money no matter what.

The talk is that PK takes home 50 crores remuneration for each film and that might come down now. But for the kind of craze, the has, maybe producers will cut all the other budgets but not his paycheck.

The expenditure on everything else will come down, by roping in new heroines rather starlets, shooting in local locations rather foreign countries and using lesser known actors rather star character artists.

As Pawan will be the sole selling point of his films, surely producers could still make huge numbers from the box office, OTT streaming rights and other rights if they do films with the actor. If we look at this scenario from that angle, PK will not be losing much of his income.