Why No One Is Exploring This Hotness? 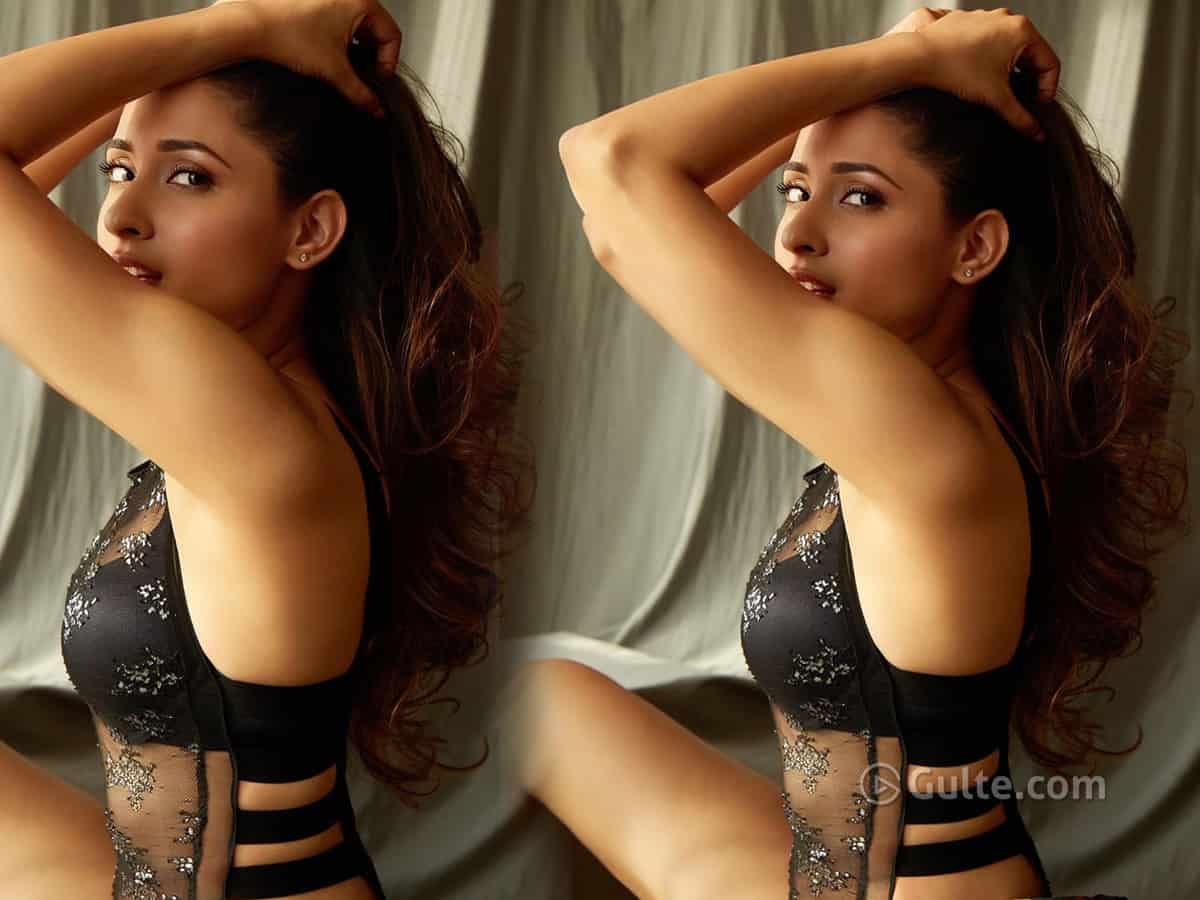 There are some heroines who flaunt their bodies on their Instagram pages but never they get any interesting film offer. For example, we have Neha Sharma and her sister Aisha whose hot looks melt even the rocks from Mars but the two never indulge in lots of films, while the younger one is yet to make a proper debut.

Cut to the ‘hotness’ we are talking about, other day Kanche beauty Pragya Jaiswal has taken everyone by a surprise with the bikini treat she has given. This throwback photo captured her terrific curves to the glory and she flaunts them in such a way that they are hard to resist. But looking at such hot curves makes anyone wonder, why Pragya is not getting good offers in Tollywood.

Apparently, with just 3-4 flops, in the beginning, the actress is quickly out of sight. The 33-year-old law graduate from Jabalpur who has started career as a model after participating in Miss India pageant 2008, is still looking for offers while director Krish is said to have given a second heroine role in Pawan Kalyan’s Viroopaksha movie.

Looking at the pics, we could say, someone should explore such hot talent on the silver screen very soon.