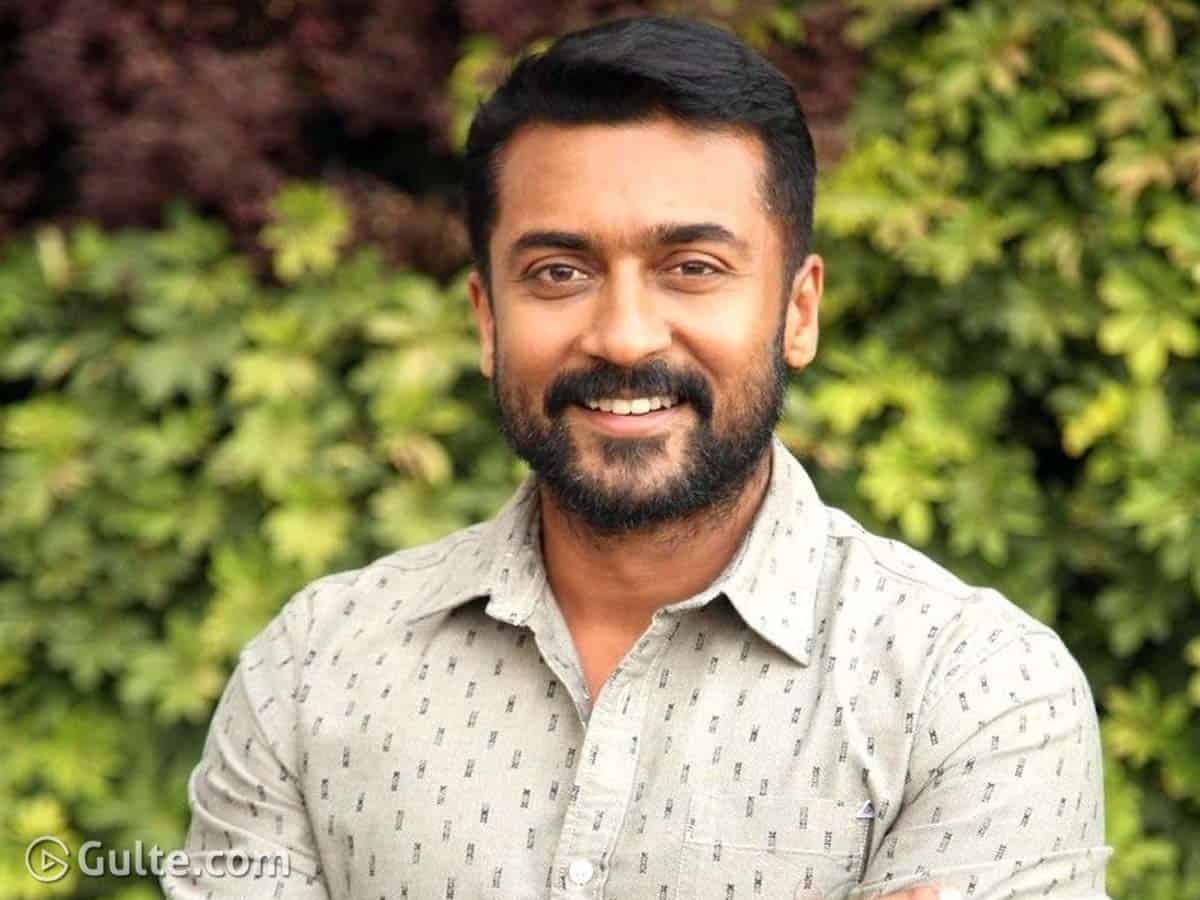 Suriya said he had not planned to come into films though his father is an actor. He said his family wanted him to be independent and that’s how he had done his first job in a Textile company. Suriya said he could remember the struggle in his early days while shooting for the film and said his past experience did help him to emote well for the role. Suriya also thanked director Sudha Kongara for delivering such a film. He said she has explored the hidden-side of him.

Touted to be the biopic of Captain Gopinath, the film has been heavily dramatised. Yet the film’s soul is intact which made him appeal to audiences and critics alike. Besides Suriya’s stellar performance, Aparna Balamurali’s flawless acting won laurels.