Why Hype In Heroine’s Payment? 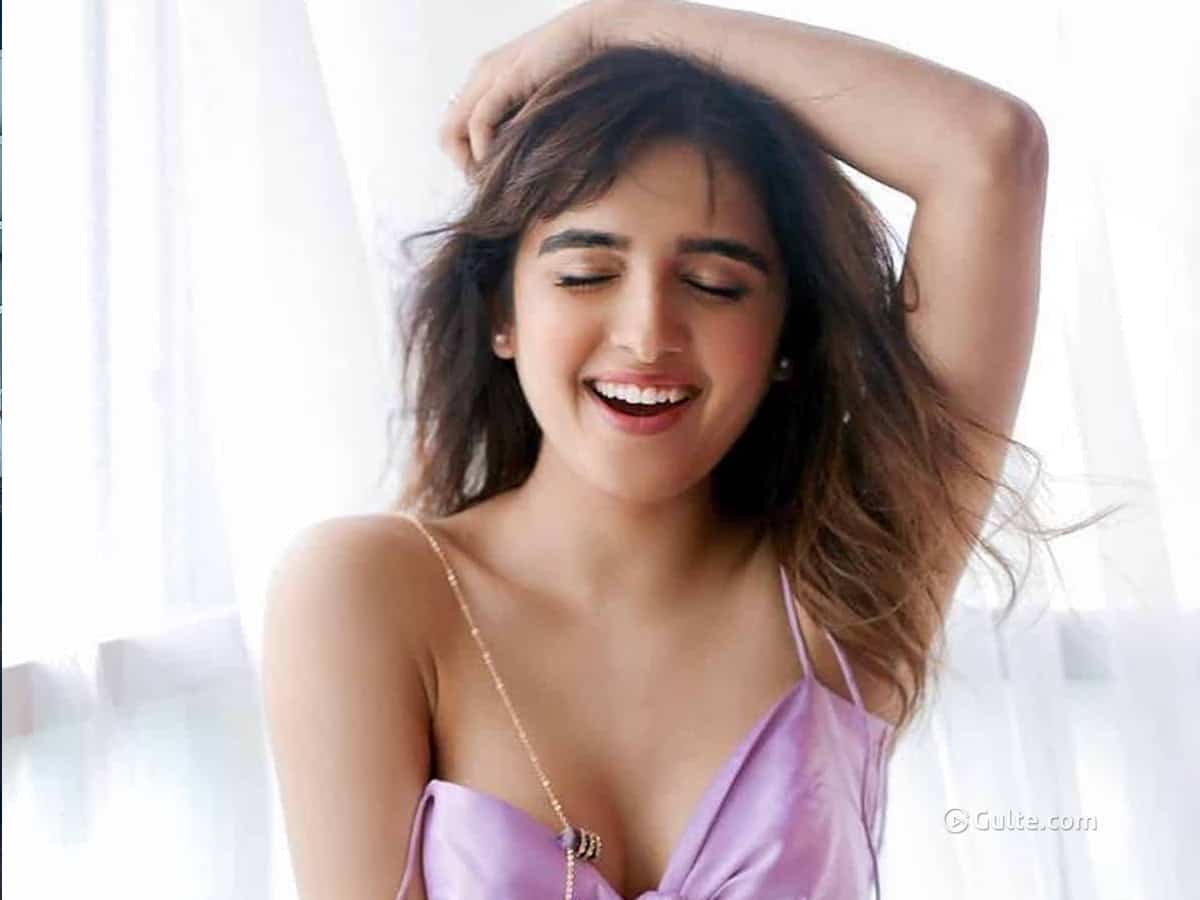 Contrary to rumours that debutante heroine Shirley Setia is being paid a whopping Rs 1 crore by Naga Shaurya and his own production house, it is learnt that the new actress has been brought on board after agreeing to pay her about Rs 35 lakh as her remuneration. This is a decent pay for a newcomer in Tollywood. Given the prevailing conditions in the industry after the Covid-19 pandemic, the remunerations to cast and crew have been cut to trim down the production costs.Unlike before, the budgets of films took a beating. Even the Producers Council has openly announced a cut in remunerations.Even the cast and technicians are not adamant on payments. Even the clarity on theatrical release has not come yet. All these are impacting the budgets as makers want to shed unwanted hype in payments like before.

Veering towards the foreign beauty Shirley Setia, she has foreign roots. She is a singer and actress from Auckland. While she already made her B-town debut Maska and got noticed, she signed another Hindi film with Shilpa Shetty and Abhimanyu Dassani in the film Nikamma. She was also featured in Forbes magazine. Shirley’s Bollywood connection is what impressed Naga Shaurya and director Aneesh Krishna to rope in her for their next. Billed to be a romantic comedy, the film’s shoot is expected to begin next month.

Shaurya is simultaneously working on a sports drama, Parthu with Sharrath Marar. He is doing Varudu Kavalenu with debutante director Lakshmi Sowjanya who assisted Krishna Vamsi and Sekhar Kammula. Once Shaurya gets free from one of the films, he will join the shoot  of NS 22 i.e with Aneesh Krishna and Shirley Setia.