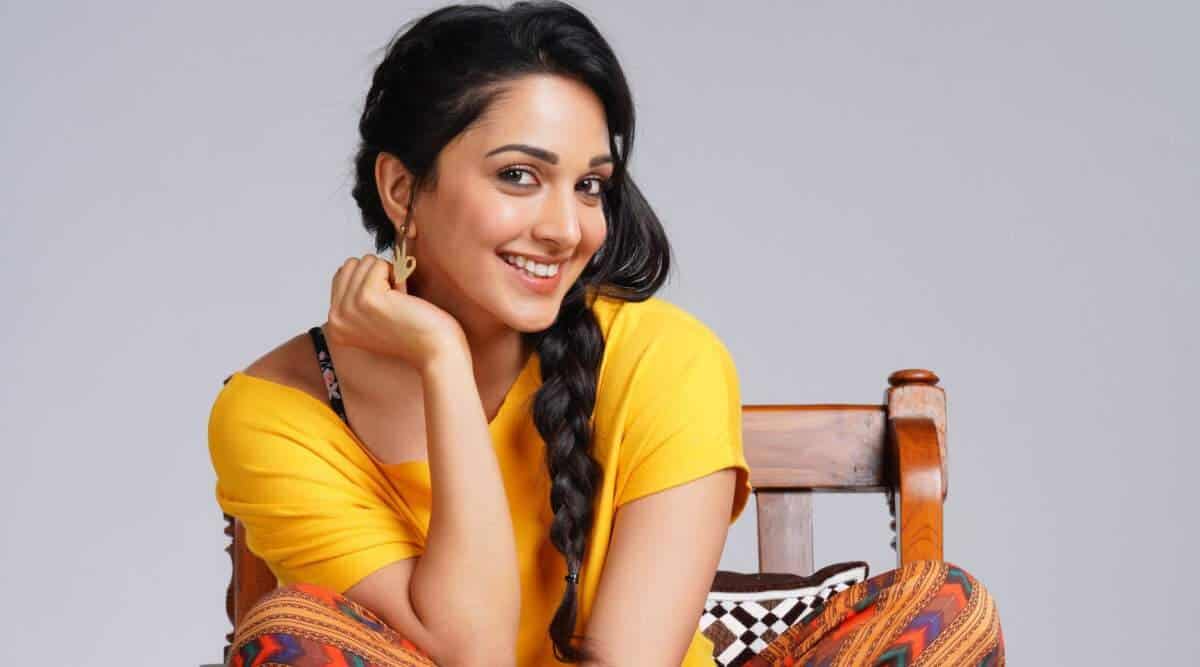 The pandemic effect has scared away the filmmakers from releasing their movies in theaters. Even though the government has permitted to open movie theaters, the producers are not ready for it yet. They are still depending on OTT platforms to show their films.

All the big heroes’ films are getting the release dates moved to assumably safer times, obviously sometime next year. While all of them all waiting for someone to step in the test the footfalls if released in theaters, an actress’s movie announced its release date in theaters. Bharat Ane Nenu fame Kiara has acted in ‘Indoo Ki Jawani’ in a lead role and the movie is coming out to theaters on December 11.

An interesting fact is that Kiara Advani’s Indoo Ki Jawani release date is having a clash with Bhumi Pednekar’s Durgamati, which is releasing on Amazon Prime. Durgmati is the official remake of Anushka’s Bhaagamathie. It has to be seen how Kiara’s Indoo Ki Jawani fares in theaters with fifty percent occupancy.

Kiara’s other movie Laxmii with Akshay Kumar has released on OTT recently. It managed to get mixed reviews and the makers have planned to release the movie in theaters later in other countries like UAE, Australia, and New Zealand.