‘Life After Quitting Movies, No Regrets’ 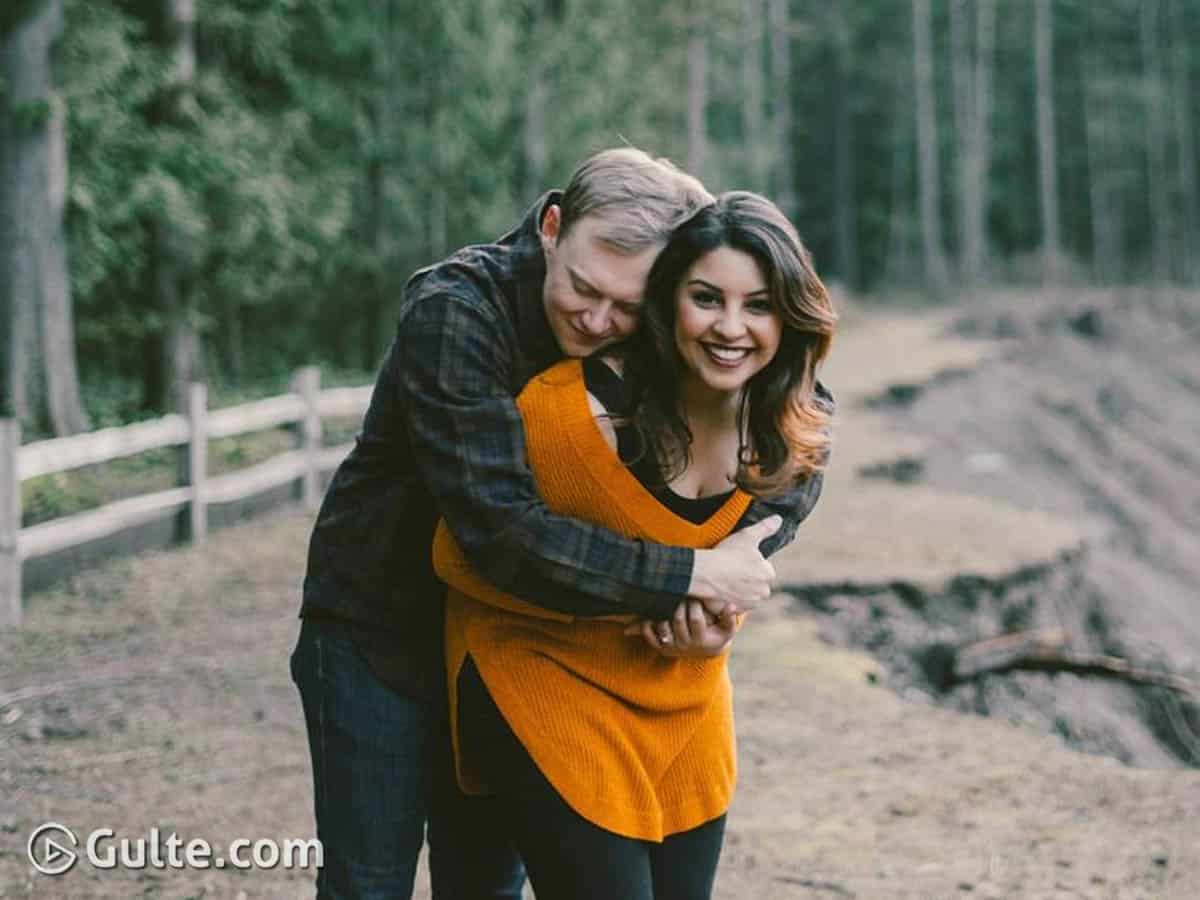 Richa Gangopadhyay, who made her debut with Sekhar Kammula’s Leader has taken to her Twitter profile yesterday to share about life after quitting movies. On the occasion of her super hit Tamil movie Mayakkam Enna completing 9 years, the actress shared the story of how her passion to pursue an MBA pushed her to quit films.

“Wow…. I can’t believe it’s already been #9YearsOfMayakkamEnna. I guess I took a page out of that story in “real” life, by leaving “reel” life to pursue other passions and change my career track altogether! No regrets. In fact, no regrets about anything in life so far. Did you know that I actually fell in love with marketing and brand management while I was an actress? It’s what fueled my passion to pursue my MBA for those wondering why I left. Yes, it IS possible to have dreams other than being a famous movie star, believe it or not! In the process, I found lifelong companionship unexpectedly from my classmate-turned-husband. I reconnected on a deeper level with friends I had lost touch with while I was in India. A great decision to pursue films… but even better decision to leave to pursue my true passion!” revealed Richa about how the decision of quitting films still made her happy for uniting with friends.

“You always have choices in life. Take risks. Be open. Your decisions aren’t set in stone, your dreams and goals will keep evolving as you do. 34 yr old Richa has very different interests and lifestyle preferences than 24 yr old Richa. And I love my life now. Thank you all for watching my films, appreciating my work, continuing to support me after I’ve left and celebrating me after all these years! Very grateful to every one of you, without whom I wouldn’t have had a short but successful film career. #HappyThanksgiving from Oregon.” posted the actress on Twitter.

In the end, Richa compared herself to Karthik’s character from the movie. “And for all you Mayakkam Enna fans, in real life, I am Karthik and Joe is my Yamini. He’s always supported me no matter what- 4 years together, even though just 1 year married- and that’s the kind of companionship I wish for anyone else out there looking for a life partner.”

Richa’s last film is Mirchi, starring Prabhas in the lead role. The actress has quit movies after scoring a big hit and it is not very easy for everyone to take such a decision.