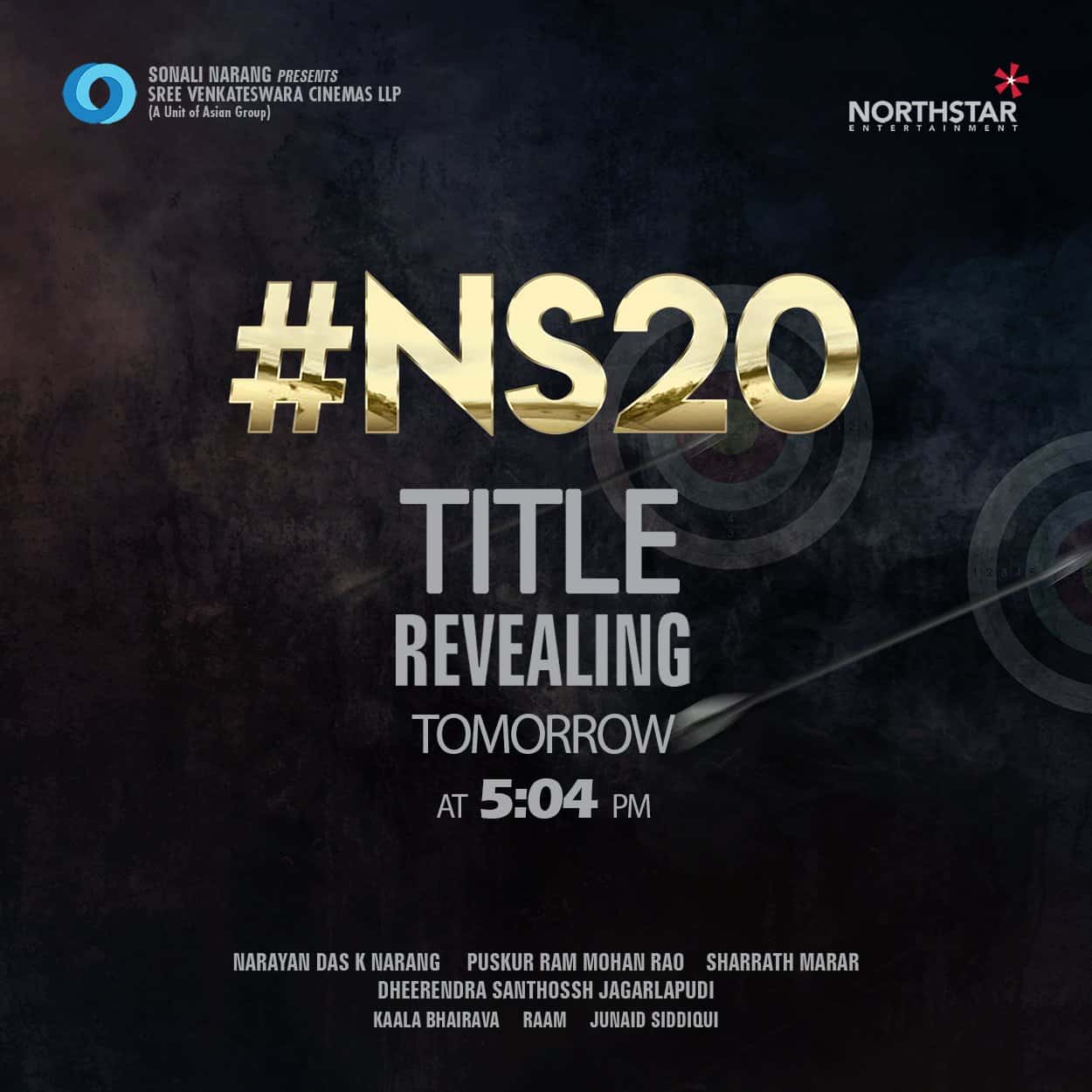 Actor Naga Shaurya’s sports drama has got a name. Shaurya, who will be seen as an archer, has picked Lakshya as the title for the film. Although initially, the names like Parthu, Arjuna were considered, finally the makers have opted for Lakshya.

It is learnt that the protagonist will have a goal and the film revolves around it. The title would be made official tomorrow. This seems to be interesting as Lakshya is Hrithik Roshan’s super hit film which also has chartbuster songs.

Romantic heroine Ketika Sharma will be seen opposite Shaurya in this sports drama laced with action. Major portion of the film’s shoot has been wrapped up. Meanwhile, Shaurya’s next (NS 21) with Ritu Varma is called as Varudu Kavalenu, and the film’s teaser did garner good buzz.

Besides this, Shaurya has signed yet another film with Aneesh Krishna for a romantic entertainer and it will have foreign beauty Shirley Setia as the female lead. Looks like, Shaurya is on a signing spree.