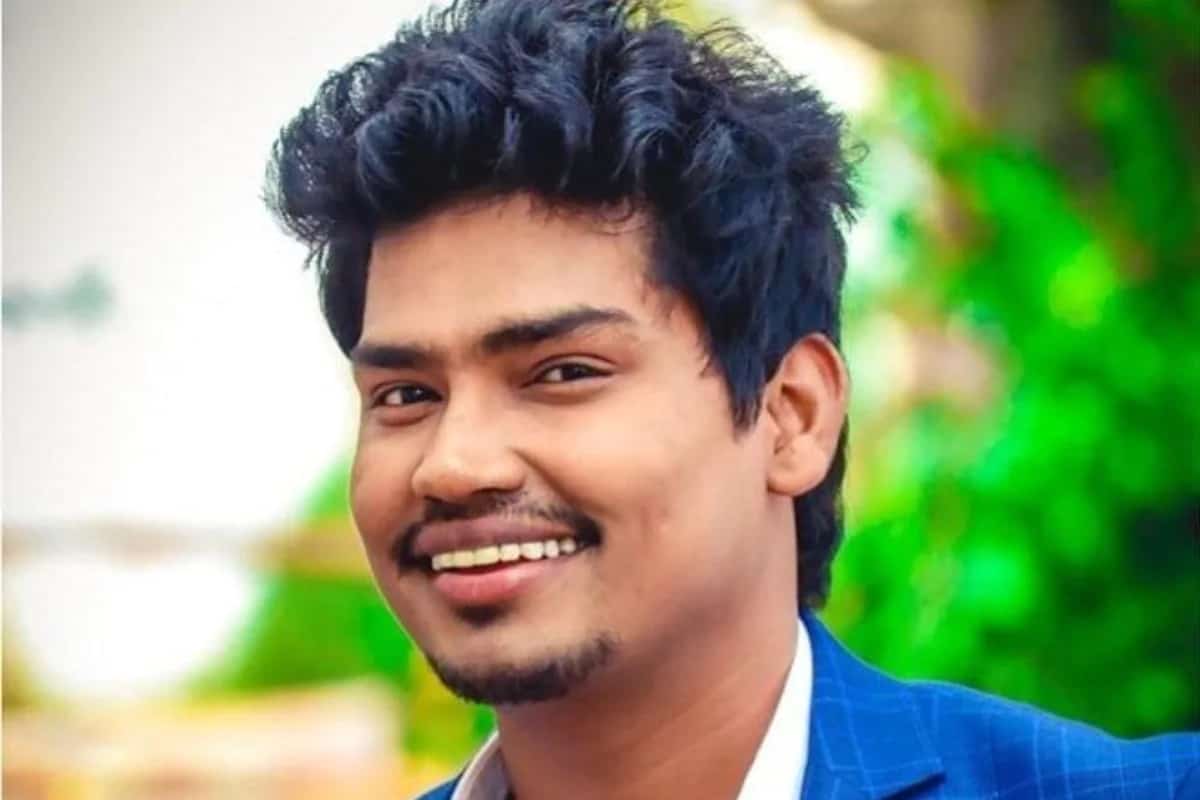 Jabardasth actor Kevvu Karthik was booked by police. A kidnap and assault case was booked against Karthik in Gudur of Mahabubabad district. Going into details, Karthik along with his friends had allegedly assaulted his brother-in-law Ravi Kumar. Ravi Kumar has filed a case against Karthik and his friends. According to Ravi Kumar, Karthik with his friends had “kidnapped” him from Bhupathipeta and took him 10 kilometres away in their car. He alleged that with the help of his friends, he had beaten him up. Ravi Kumar mentioned these details in his police complaint.

Acting on the complaint, SI Suresh Naik has booked cases against Kevvu Karthik, his friends and his family members. Karthik’s sister is married to Ravi Kumar. Karthik and his family have developed differences with Ravi Kumar. Police are probing the incident. Meanwhile, Kevvu Karthik is unavailable to comment on the issue. More details are awaited. It is said that several Jabardasth comedians are involving in several controversies.