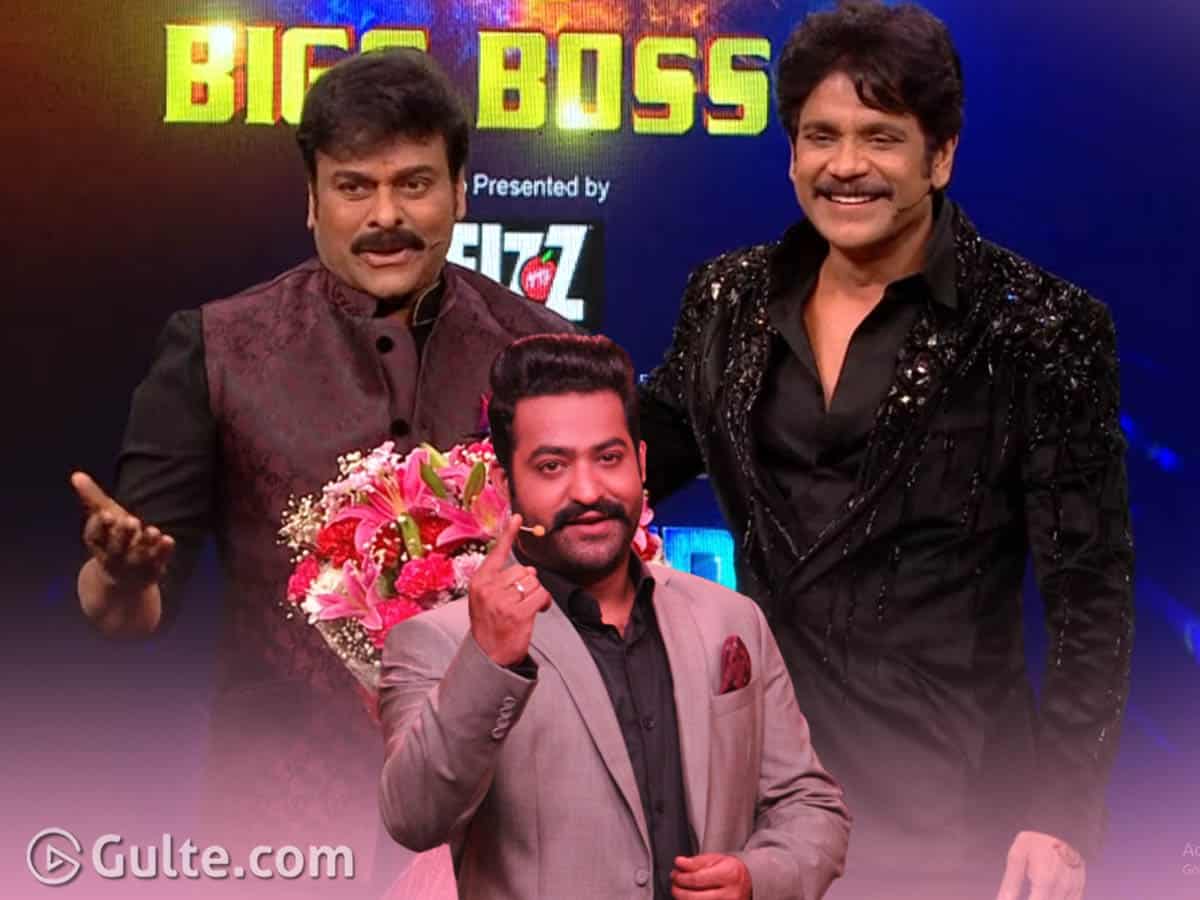 As the Bigg Boss Telugu Season 4 is inching towards the grand finale, the excitement and the curiosity is building up. This week is the most crucial one as it is going to witness the last and final elimination in this Season.

After the elimination of Avinash from the Super 7, the six contestants in the house are keeping their fingers crossed. One among the six, Akhil Sarthak, is safe and confirmed his spot in the top 5. With this, the remaining 5 contestants are facing nominations this week. Of which one contestant will get eliminated from the house.

After that the Final 5 will continue for a week post which one will be crowned as the Winner and the other as Runner up. It is now buzzed that the organisers of Bigg Boss show are busy trying for a star chief guest for the grand finale. While Nagarjuna remains to be the host, the hunt for the chief guest is going on.

It is buzzed that Tarak has been approached to be the chief guest. If Tarak is busy with the shootv of RRR and his other commitments, the organisers have a safe option i.e Mega Star Chiranjeevi. Chiranjeevi was the chief guest for the Bigg Boss Telugu Season 3 Grand Finale as well.

BB 3 grand finale was of four and half hours duration which had garnered 18.29 TVR which was the highest-ever rating for a Bigg Boss Indian franchise. Of the four and half hours,Chiranjeevi was present in the last hour of telecast and that final hour of the show scored 22.4 TVR.

Now the organiser of Bigg Boss 4 wants to break this record. So, they may either have Jr NTR or Chiranjeevi. The telecast of this final episode will take place on December 20, 2020.