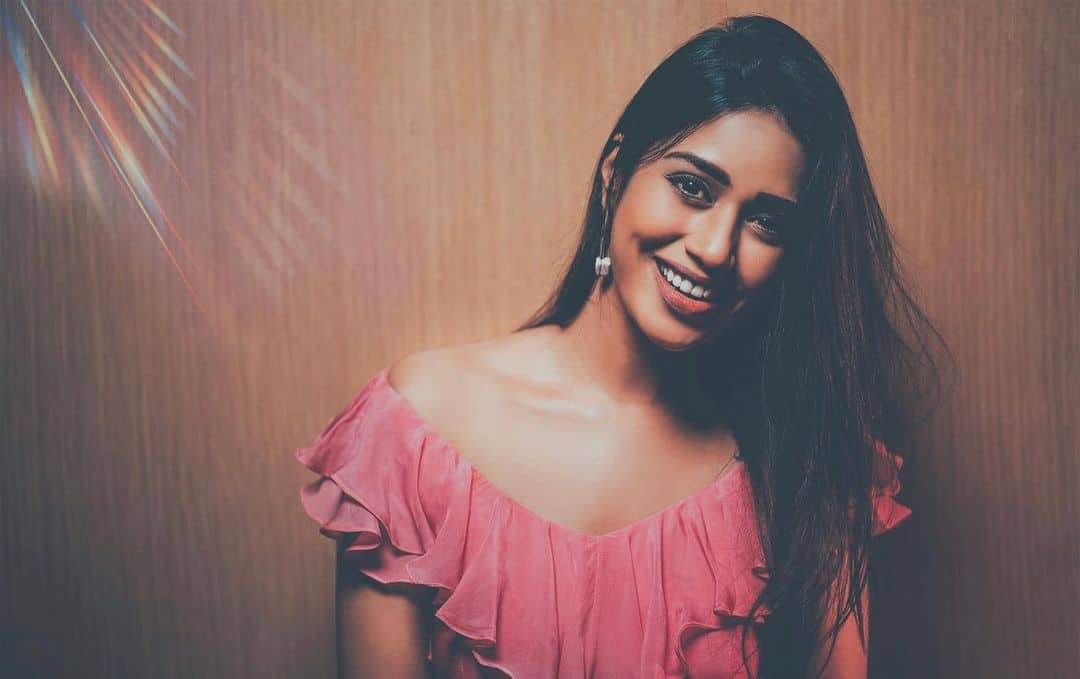 Director Venu Udugula’s second film Virataparvam has been in news, thanks to the response for the first look posters of the lead characters. Starting from Rana to Sai Pallavi to Priyamani, the director showed every character in an intriguing and distinctive manner.