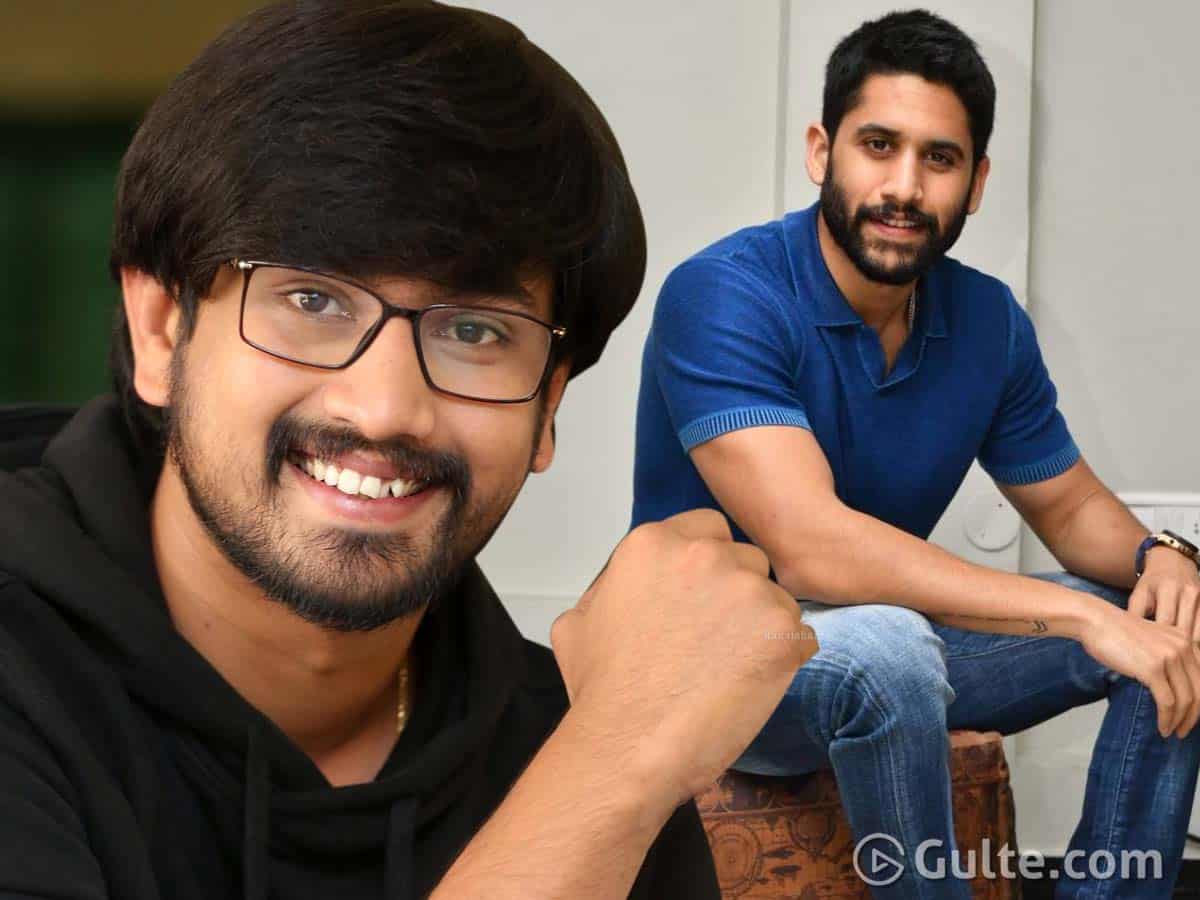 From a long time, it is being heard that both Naga Chaitanya and Samantha are looking forward to starting their own production company. But then, it looks like the plans took slightly different turn now as Chay wants to produce movies on Annapurna Studios and Manam Entertainment banner itself.

With his contemporaries like Ram Charan, cousin Rana Daggubati and other young heroes turning producers, now Chay also wants to test the waters. Reports are coming that the next venture of Annapurna Studios, which features Raj Tarun as the hero and writer-director Srinivas Gavireddy of Seetamma Andalu Ramayya Sitralu fame as the captain, is likely to be produced by Chay only.

As Chay already knows how to handle production, we hear that he will be sitting in the producer’s chair to call the shots. Already he’s said to have got involved with story selection and other things related to this project which might take off after the lockdown gets lifted.

On the other hand, even Samantha also wants to enter into production, but for now there is no clarity about it.