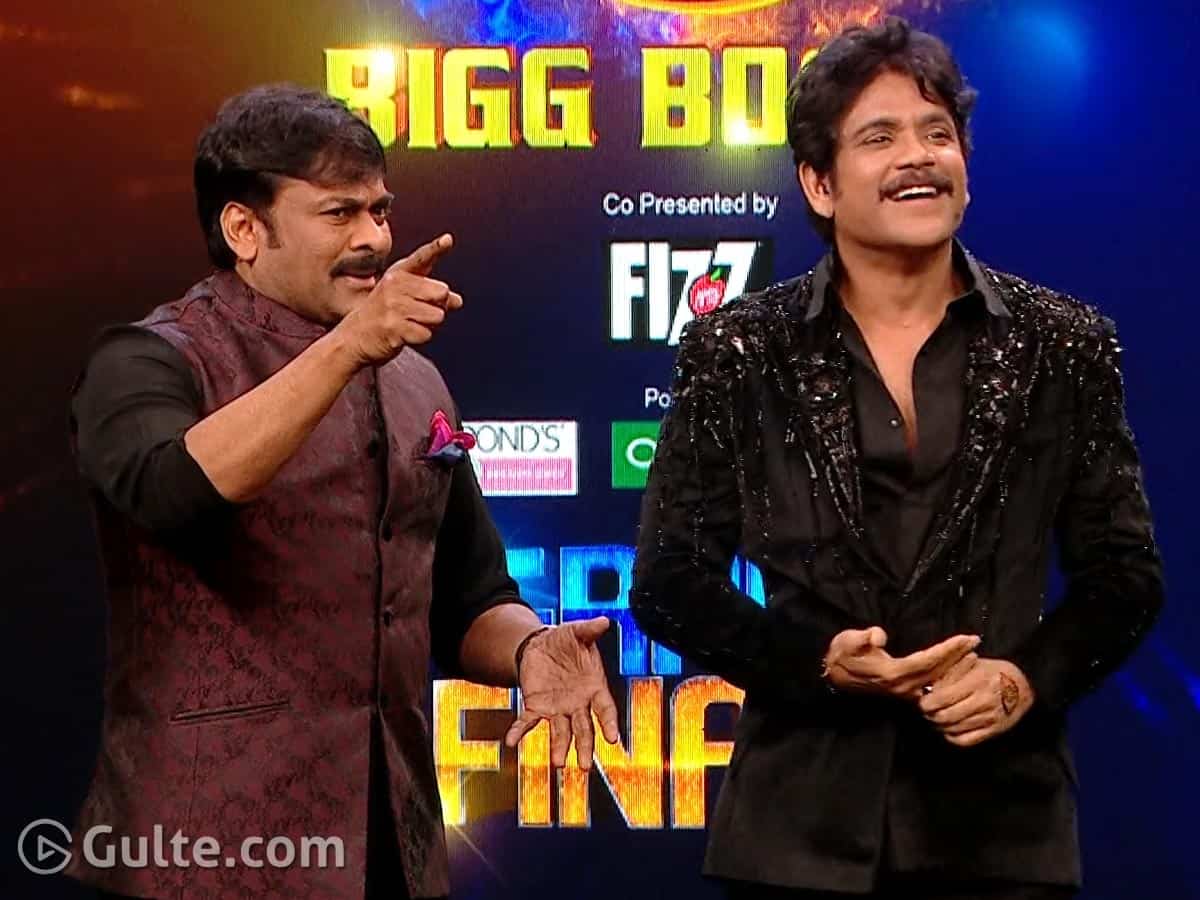 With just a day left for the Grand Finale of the Bigg Boss Telugu Season 4, all eyes are on who is going to be the Winner and who will be the Runner-Up. In order to avoid any leakages, the team Bigg Boss has taken strict measures.

The Title Winner will be announced by the Chief Guest Chiranjeevi tomorrow during the Live Telecast itself. Chiru will read out the name of the contestant who bagged the Title of Bigg Boss 4.

Other than the announcement of the final contestant, all other programs have been recorded today. The performances of Mehreen, Laxmi Raai and the skits, stand-up comedy of Avinash are being recorded today with host Nagarjuna. So, we have to wait till tomorrow to know the Title winner.

Meanwhile, Abhijeet and Sohel are the front-runners for the title and Abhijeet has more chances given his consistent performance and steady character throughout the reality show. However, the Winner and Runner-Up will be based on the votes of audiences. The others in the race include Harika, Akhil and Ariyana.