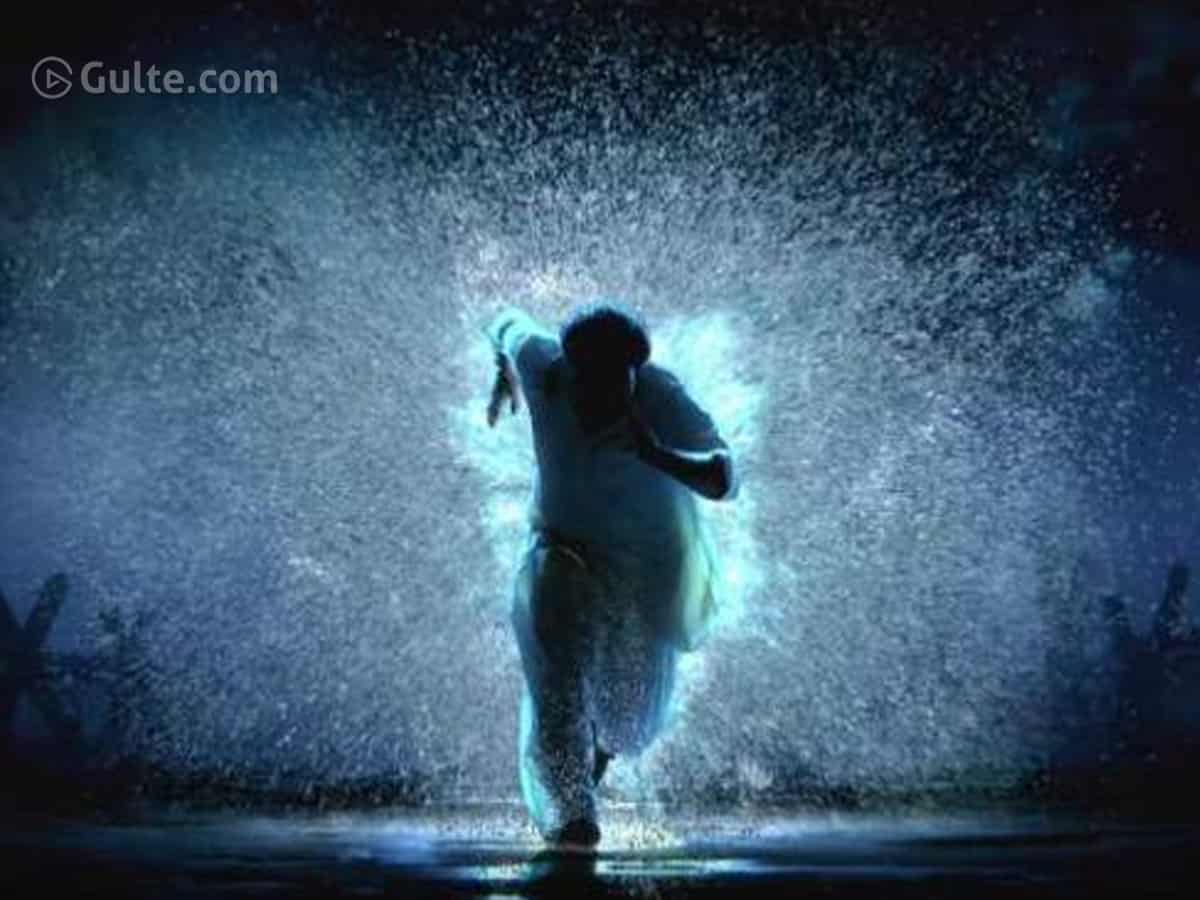 Ace director SS Rajamouli has already made it clear that they will not be able to give a fantastic treat to Jr NTR’s fans on the eve of the star’s birthday on May 20th. Though fans expected that like Ram Charan’s teaser from #RRR has taken the country by a storm, even Tarak’s teaser will do the same. But then, after Rajamouli’s clarity, they have pinned hopes on another movie.

Reports have come out that the title motion poster of #NTR30 which has Trivikram in the captain’s seat will be out as a treat. Even though Rajamouli will not be giving them, fans felt that at least Trivikram will gratify their cravings. The title “Ayinanu Poyiravale Hastinaku” is also trending from a while, as fans are waiting to see if that will be true or not.

But the latest buzz is that even Trivikram and Haarika Haasini Creations are also not able to bring up the motion poster of the title. As sound design and animation are said to have become a trouble, they are said to be thinking to release the title animation video only after the lockdown ends.

With KCR’s other day announcement about extending lockdown till May 29th has confirmed that there is no chance of bringing technicians to complete work on #NTR30 title video, Trivikram and Jr NTR are said to have discussed it. But we have to see if cancelling a treat to fans is on the cards or not.