Would Have Married Alia Bhatt In 2020 If No Covid 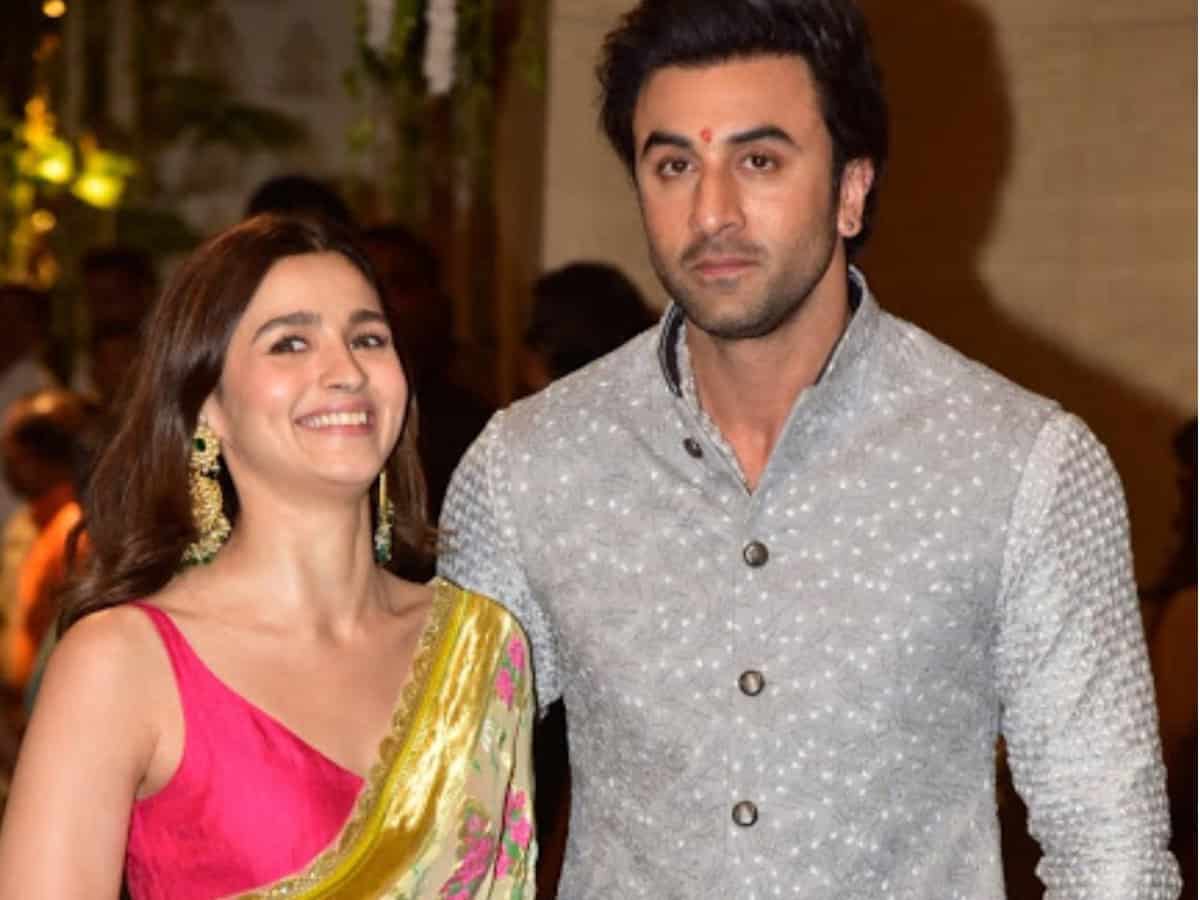 Bollywood’s happening lovebirds are undoubtedly Ranbir Kapoor and Ali Bhatt. However, it’s only Alia who has confessed her relationship openly while Ranbir always stays away from the media glare. For the first time and finally Ranbir has talked about and made some interesting comments too.

In an interview with popular film critic Rajeev Masand, Ranbir said that he is hoping to get married to his girlfriend Alia Bhatt soon.  However categorically he stated that if this Covid-19 hadn’t been there, the wedding would have happened by now.

And about Alia, Ranbir hailed her to the sky. “My girlfriend Alia is a bit of an overachiever and I always feel like an underachiever next to her,” said Ranbir and about the wedding, he stated, they are inching closer to the D-Day.

Despite being in the industry for over a decade, Ranbir and Alia never shared the screen. But they will be doing so for Ayan Mukherji’s Brahmastra. The film produced by Karan Johar is touted to be a big budget extravaganza. Nagarjuna Akkineni is playing a crucial role in Brahmastra.

Meanwhile, Alia Bhatt is romancing Ram Charan in Rajamouli’s RRR. After taking break from RRR shoot, Alia flew back to Mumbai for Ranbir from there, the duo headed to Goa.