Raashi Khanna Going Back To Bollywood? 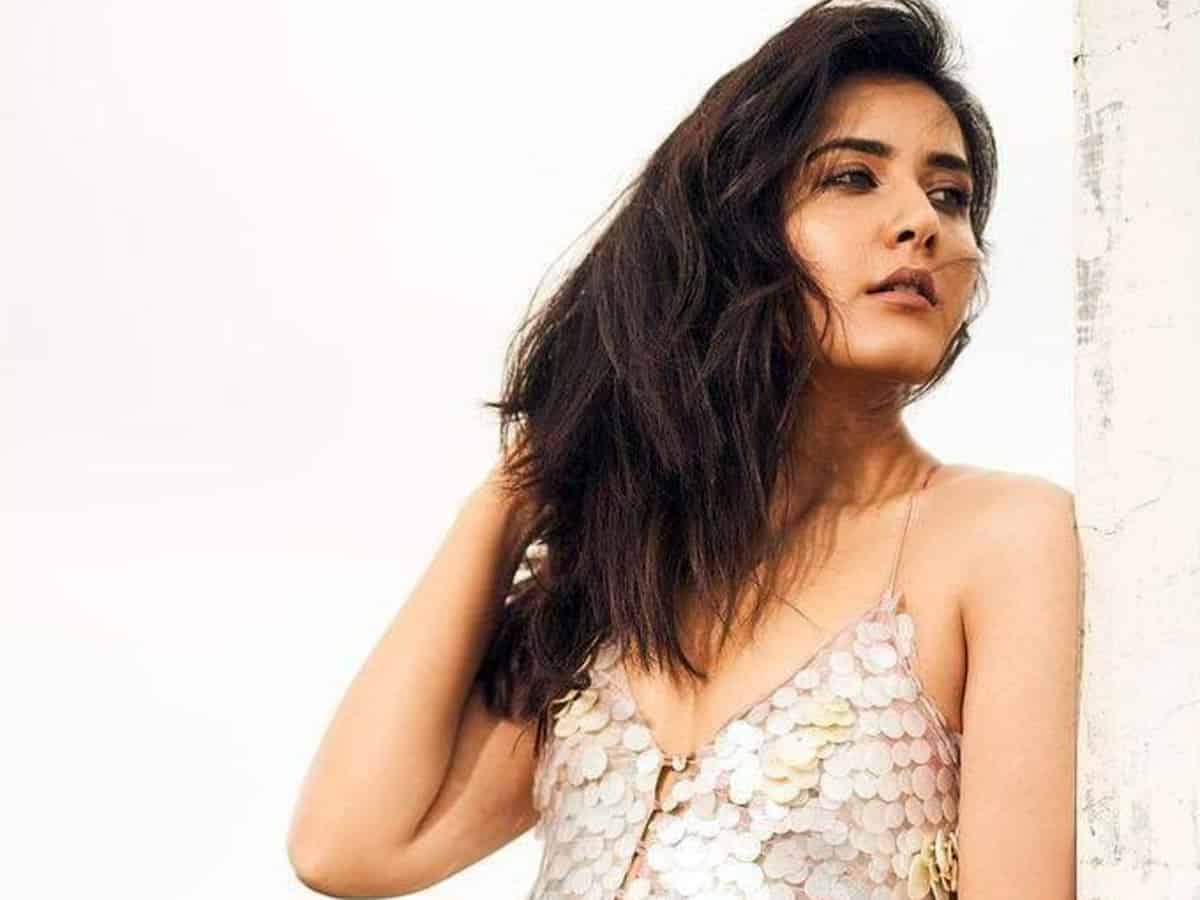 Before making her debut as heroine in Avasarala Srinivas’s Oohalu Gusagusalaade, Raashi Khanna appeared in a cameo for Manam movie. But her debut in films was with John Abraham’s Madras Cafe, an action thriller in 2013.

Now, after reaching the top league in the South with more than 15 films in Telugu and around 8 films in Tamil, Raashi Khanna is heard to have bagged a Bollywood offer. Raashi Khanna reportedly signed in a project with Raj and DK for a web series which also has Shahid Kapoor in the lead role. Raj and DK gained super popularity after their ‘The Family Man’ turned out successful and the duo is working on the release of the second season.

Raashi Khanna’s web series in Raj and DK’s direction would fetch her more Bollywood offers. Raashi’s recent film World Famous Lover revealed the bold side of her and we have to see if she continues to take it up to the next level if necessary in B-town movies.

Rashmika Mandanna too bagged a Bollywood movie and the first look of the poster is unveiled the other day. Rakul had been juggling between South and Hindi films off late. Let us wait and see how these big-time Bollywood trails of South’s top actresses work.