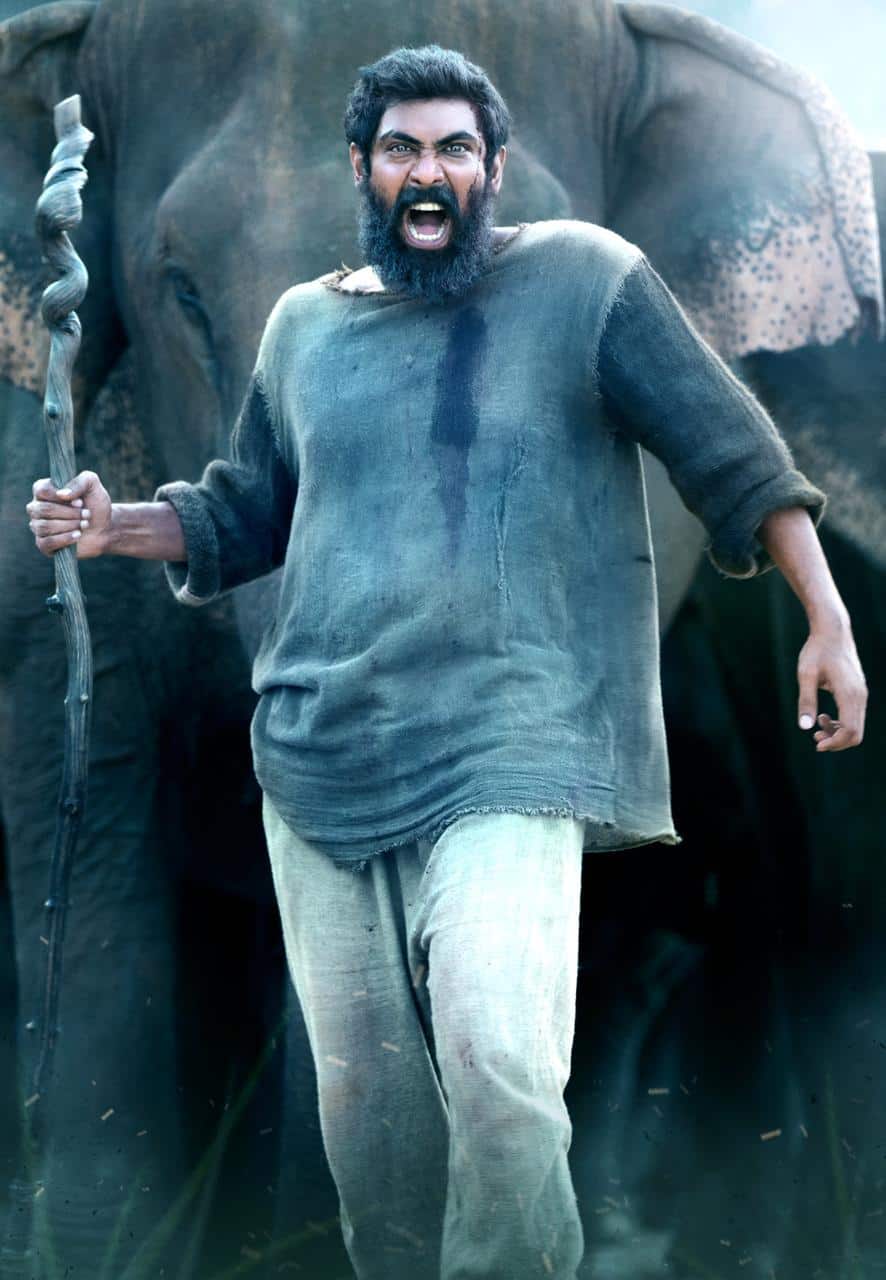 Rana Daggubati’s Pan India film Aranya is finally getting ready for release in summer. The film directed by Prabhu Solomon will hit the screens on March 26th. The makers have announced the news officially.

“Welcoming the new year and the new normal, we are excited to bring Haathi Mere Saathi/Aranya/Kaadan on 26th March, in a theatre near you! Thank you for all the love, support and patience you have shown me. Can’t wait for you all to see it!” posted Rana.

Sporting a dense beard and grey hair look, Rana will be seen in the role of a 50-year-old jungle man named Bandev and Vishnu Vishal will be seen in a key role. Zoya Hussain and Shriya Pilgaonkar are the other prominent cast of Aranya which is the toughest film for Rana who lost 30 kgs for the film.