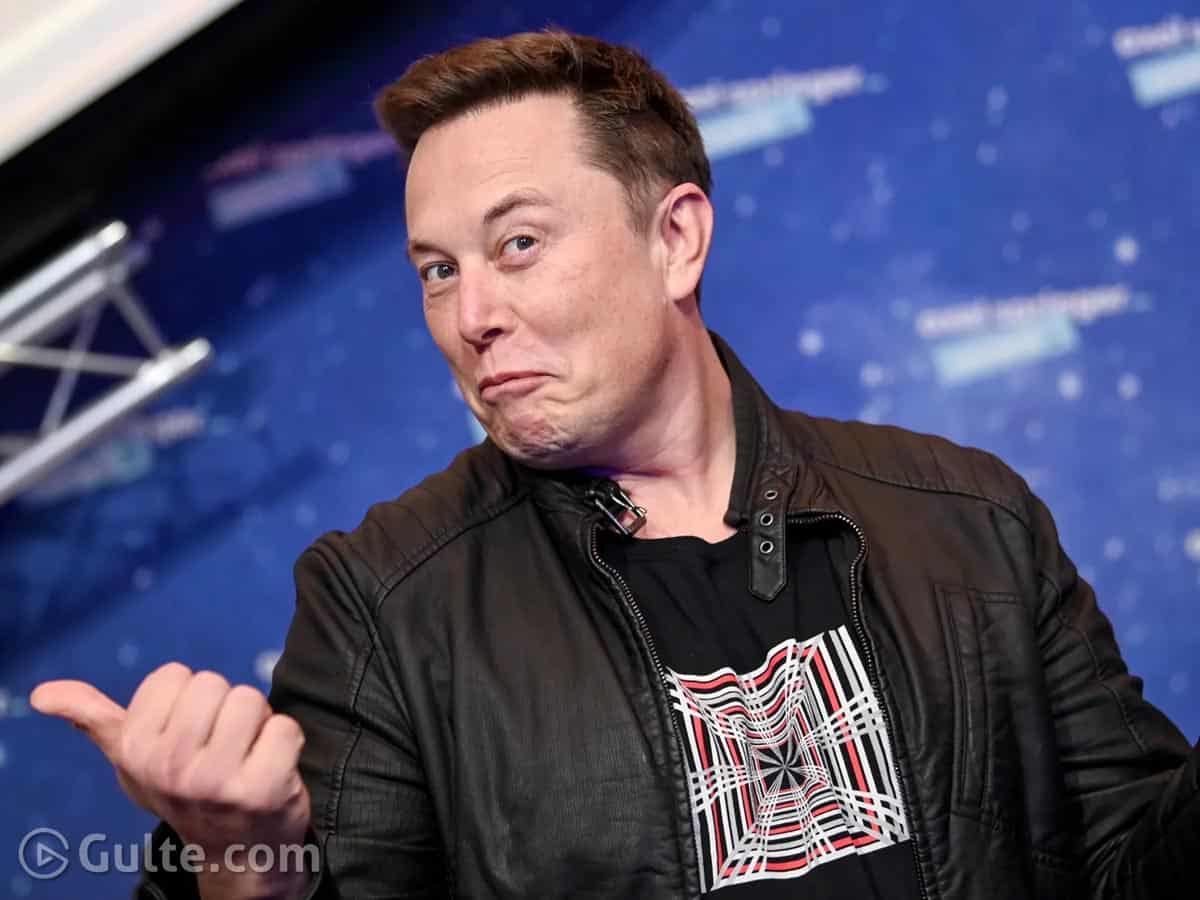 The CEO of electric vehicle maker Tesla and SpaceX, Elon Musk is now the richest person in the world putting behind Amazon founder Jeff Bezos. According to Bloomberg Billionaires’ Index, Musk’s net worth surged to $188.5 billion.

This is mainly attributed to a rally in the price of Tesla shares and also the past one year has been exceptional for Musk as his net worth jumped by $150 billion which is said to be the fastest wealth creation in history. This also means Musk has earned $17.36 million (nearly Rs 127 crore) every hour in the last 12 months.

Meanwhile the Tesla shares were at an all-time high level of $816 per share. The 49-year entrepreneur holds 20 percent stake in Tesla.

But this doesn’t excite him at all. A twitter handle of Tesla silicon valley tweeted about Musk becoming the world’s richest man and to this he replied that ‘How Strange.’