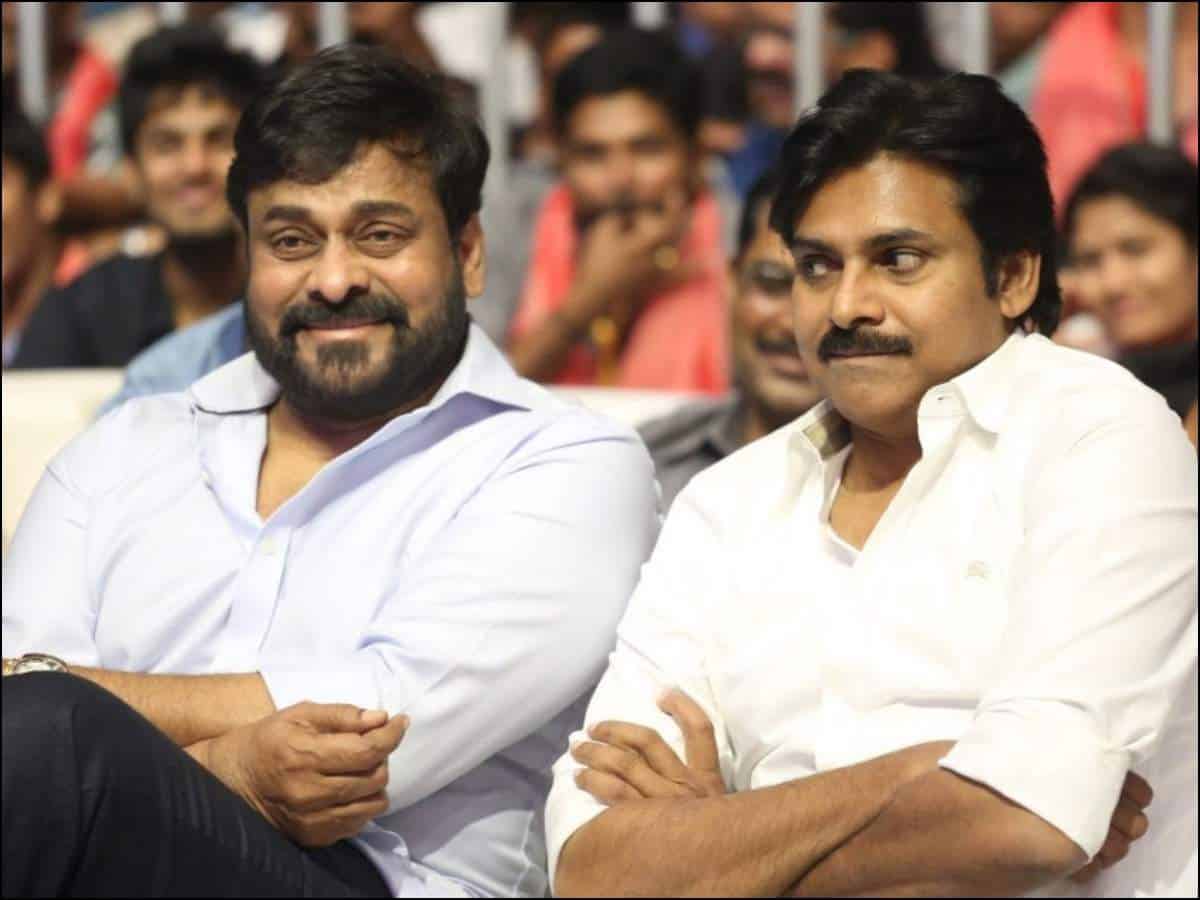 We have already revealed that director Meher Ramesh hasn’t narrated any story to Megastar Chiranjeevi, but the actor has picked him for the kind of good work the director is doing related to Corona Crisis Charity. A buzz is now coming out that actually Chiru picked a remake movie for this Billa director.

Long back, Pawan Kalyan was supposed to do the remake of Ajith’s super hit Tamil film Vedhalam. But the Telugu superstar picked to remake Veeram (as Katamarayudu) over Vedhalam. This deals the story of a former don who acts as a real brother of a memory loss patient, played by Lakshmi Menon, and saves her from goons.

The film has Balu like flashback and Panjaa like terror, and Annavaram like sentiment. After Katamarayudu failure, Pawan has moved to politics, else he would have done this movie. But now, Chiranjeevi wants to do this film it seems.

Reports are coming out that Chiru will be entrusting the job of writing this film to someone else, while Meher Ramesh will look at the stylised direction part. They will be picking a star heroine, terrific songs and might re-write some comedy scenes as well.