No, Tamanna’s Debut As Heroine Is Not Happening 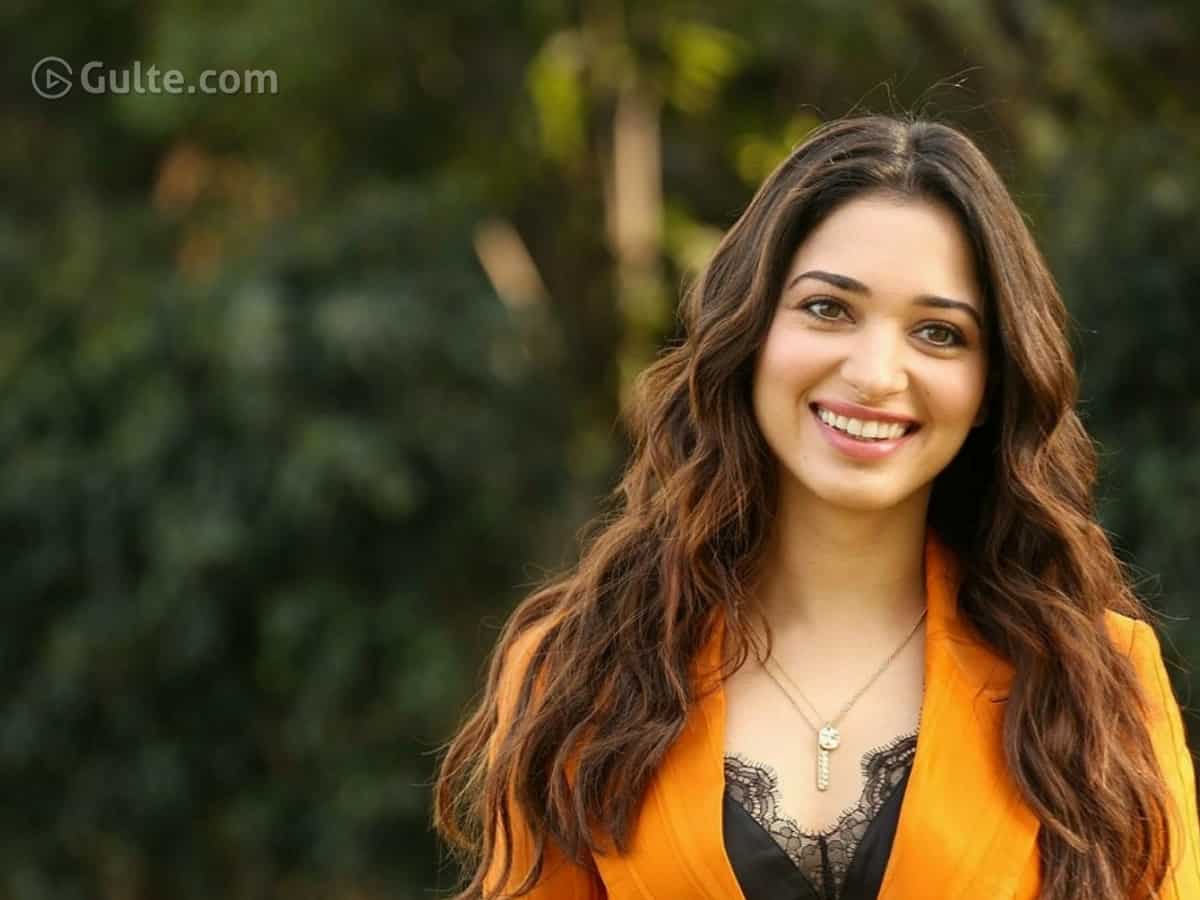 Milky siren Tamanna has recently celebrated her 15 years in Film Industry and still a sought after siren for many filmmakers. Both her acting talents and ever-lasting glamour quotient made her unique star heroine we must say. But here comes an interesting snippet about her upcoming debut.

When one gets to reign the top place in Telugu and Tamil filmdoms, often they got chance in other languages too. Tamanna already made an unsuccessful splash in Hindi, but haven’t made her debut as a heroine in Kannada movies. While she appeared as an item bomb in Jaguar and KGF Part 1, the actress never got the mega offer to become a heroine.

However, some rumours have emerged that in an upcoming film of star hero Yash, who is actually waiting to wrap KGF 2, Tamanna is picked as a leading lady. Director Narthan who carved a couple of hits in Sandalwood is said to be helming this film. When contacted, the director revealed that he hasn’t finished the script yet and haven’t even approached Tamanna for any role.

That means milky siren’s debut in Bangalore has to wait for some more time.